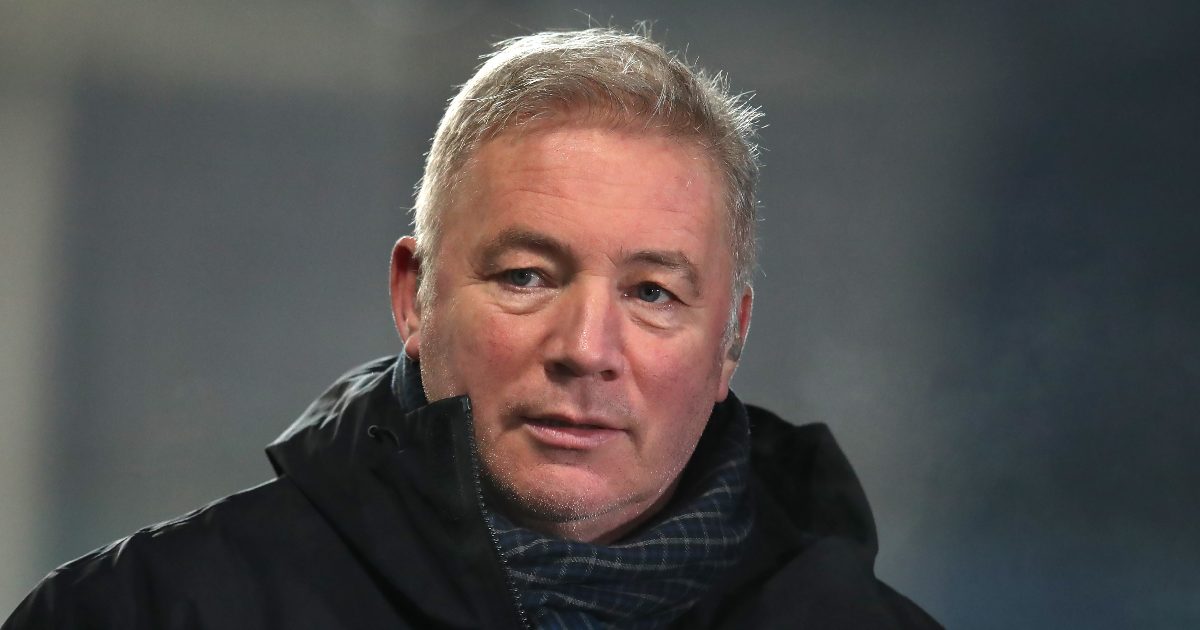 Ally McCoist has insisted that Liverpool star Mohamed Salah is not the club’s “finest striker” ever, as Kenny Dalglish is “by some considerable distance”.

Liverpool splashed out around £43m to sign Salah from Roma in 2017. This deal broke their club-record transfer fee at the time.

Over the past couple of years, he has established himself as one of the best players in the Premier League and world football as a whole.

At the end of the 2017/18 campaign, Salah won the Premier League Player of the Year award. He has made a superb start to this season for Liverpool.

The forward is currently the joint-top goalscorer in the English top-flight, as he and Jamie Vardy both have six goals.

Earlier this week, Rio Ferdinand suggested that Mo Salah is currently the best player in the Premier League:

“He’s the best player in the Premier League right now. It’s bunning my chest talking like this about a Liverpool player.

“[His goal] was like being on FIFA, that chop, I’ve done that many times on Fifa where you pretend to whip it top corner and then you chop it back. Playground skills.

McCoist has told talkSPORT that Salah is “brilliant” but he is not Liverpool’s best ever striker:

“Is he the finest striker to grace Anfield? No, he’s not. Kenny Dalglish is, by some considerable distance.