Home Arsenal Campbell: Arsenal must ‘break bank’ for striker even if it ‘detriments squad’ 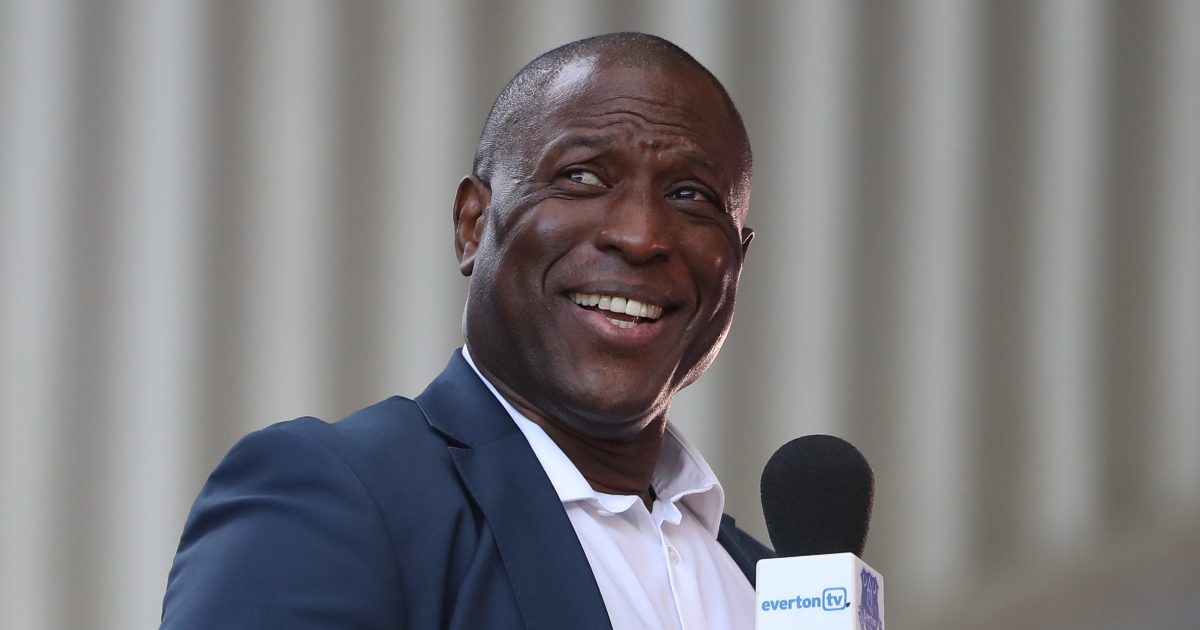 Kevin Campbell has encouraged Arsenal to “break the bank” for someone like Erling Haaland even if the signing “detriments” their overall squad.

The Gunners are low on options up front as Pierre-Emerick Aubameyang left earlier this month.

After falling out with Mikel Arteta, he departed Arsenal by mutual consent before he signed for Barcelona permanently.

Alexandre Lacazette and Eddie Nketiah remain at the club but both forwards are out of contract in the summer.

Arsenal targeted Dusan Vlahovic during the winter transfer window. They did not get the deal done in the end as he signed for Juventus instead.

Elsewhere, Haaland is expected to leave Borussia Dortmund this summer as his £68m release clause will become active.

Campbell feels it is key that Arsenal “break the bank” for a striker before next season:

“If you had to break the bank to get [Erling] Haaland and that hindered you in filling the squad. Do you do it?

Kevin Campbell has already claimed that Arsenal are “playing Russian roulette” having not signed a striker in January:

“If Aubameyang had stayed at the club he’s still an asset, he still would have been the best striker at the football club, so maybe you try and mend that bridge.

“But obviously things broke down to a point where they thought it was right to get him out of the club and there were two or three takers for Aubameyang. He wanted to go to Spain, Barcelona obliged, Arsenal got the deal done and they move on.

“I think Lacazette and Nketiah isn’t strong enough. Lacazette is obviously very experienced and a very good player. Nketiah is not the answer – he’s going to be leaving in the summer.

“I think Arsenal should have done business. They’ve been linked with Vlahovic, Isak and a whole host of strikers, but they’ve brought nobody in. I think they’re playing a bit of Russian roulette.

“There’s holes in the squad, even more holes now as they’ve thinned the squad down tremendously.

“The Arsenal bench could look like an advert for Mothercare with bottles and Farleys Rusks with the amount of youngsters they could have. It’s a very difficult game Arsenal are playing.”