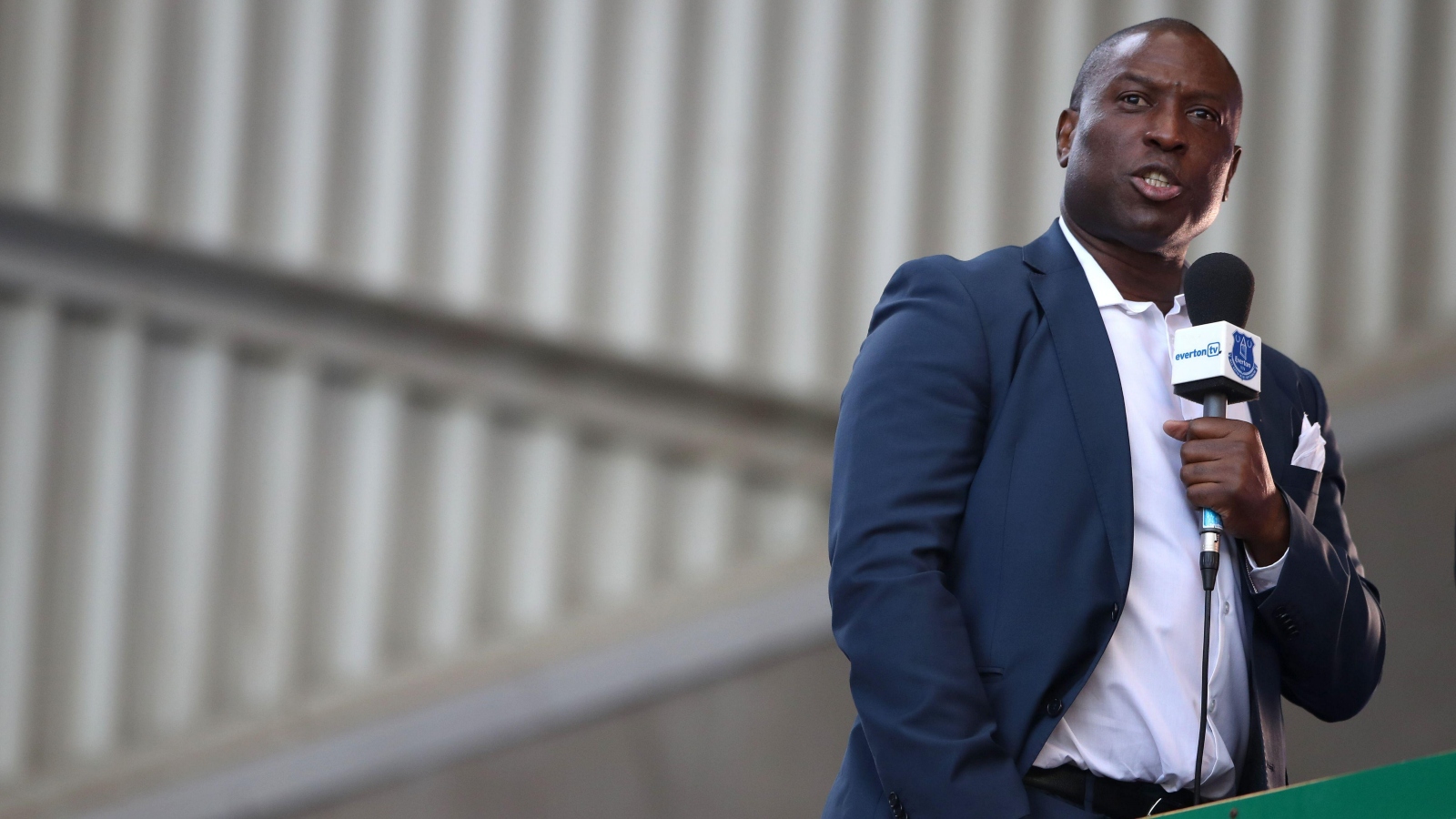 Marquinhos joined the Gunners from Sao Paolo for around £3million.

The 19-year-old made his debut in the Europa League last Thursday and marked the occasion with a goal and an assist.

He was the best player on the pitch as his side came out 2-1 winners against FC Zurich in Switzerland.

Arsenal’s former striker Campbell was very happy with Marquinhos’ performance and believes Gabriel Jesus should ‘rubbing his hands together’ watching some of the crosses his compatriot was delivering.

“Some of the crosses he put in…” Campbell told Football Insider. “The first cross he put in was for [Granit] Xhaka and if Xhaka hits the target he scores.

“Marquinhos whips in those crosses. He comes back in on his left foot and whips it.

“That could be a real weapon, I tell you.

“If I was Gabriel Jesus I would be rubbing my hands together.

“The cross for Eddie Nketiah, I don’t think you will see a better cross all season.

“If you see where he is, the defender seems to be in full control but as he whips the ball in, it dips over the centre-back’s head and right onto Eddie Nketiah in the six-yard box.

“What a devastating ball.“

Many Arsenal fans were fuming after Mikel Arteta and Edu failed to bring in a new winger following Nicolas Pepe’s temporary departure to OGC Nice.

Bukayo Saka played all 38 Premier League games last term and the club’s supporters are wary of the youngster burning out.

Emile Smith Rowe can operate on either flank but has struggled with numerous injuries in recent months.

That really only leaves Gabriel Martinelli; meaning Marquinhos may have to be called upon in the Premier League at some point.

The teenager is likely to feature throughout the Europa League group stage campaign, but will have to be patient for his opportunity in the top flight.

Having said that, it is likely he will feature against Brighton in the Carabao Cup third round in November.

Marquinhos has actually been linked with a loan away from the Emirates in the winter transfer window.

This deal will only be sanctioned if the Gunners sign a new winger.

According to Fabrizio Romano, Everton lodged a bid worth €30m plus add-ons to sign Mudryk in the summer but it was turned down by Shakhtar.

The Ukrainian club believe they can receive a much larger fee after Antony joined Manchester United for €100m.

It is believed that Arsenal have a “chance” of signing Mudryk after passing up on the opportunity in the summer transfer window.

Romano said on Que Golazo: “I think in the future there is a chance for Arsenal, but only Arsenal. They had a very big chance in the summer.”