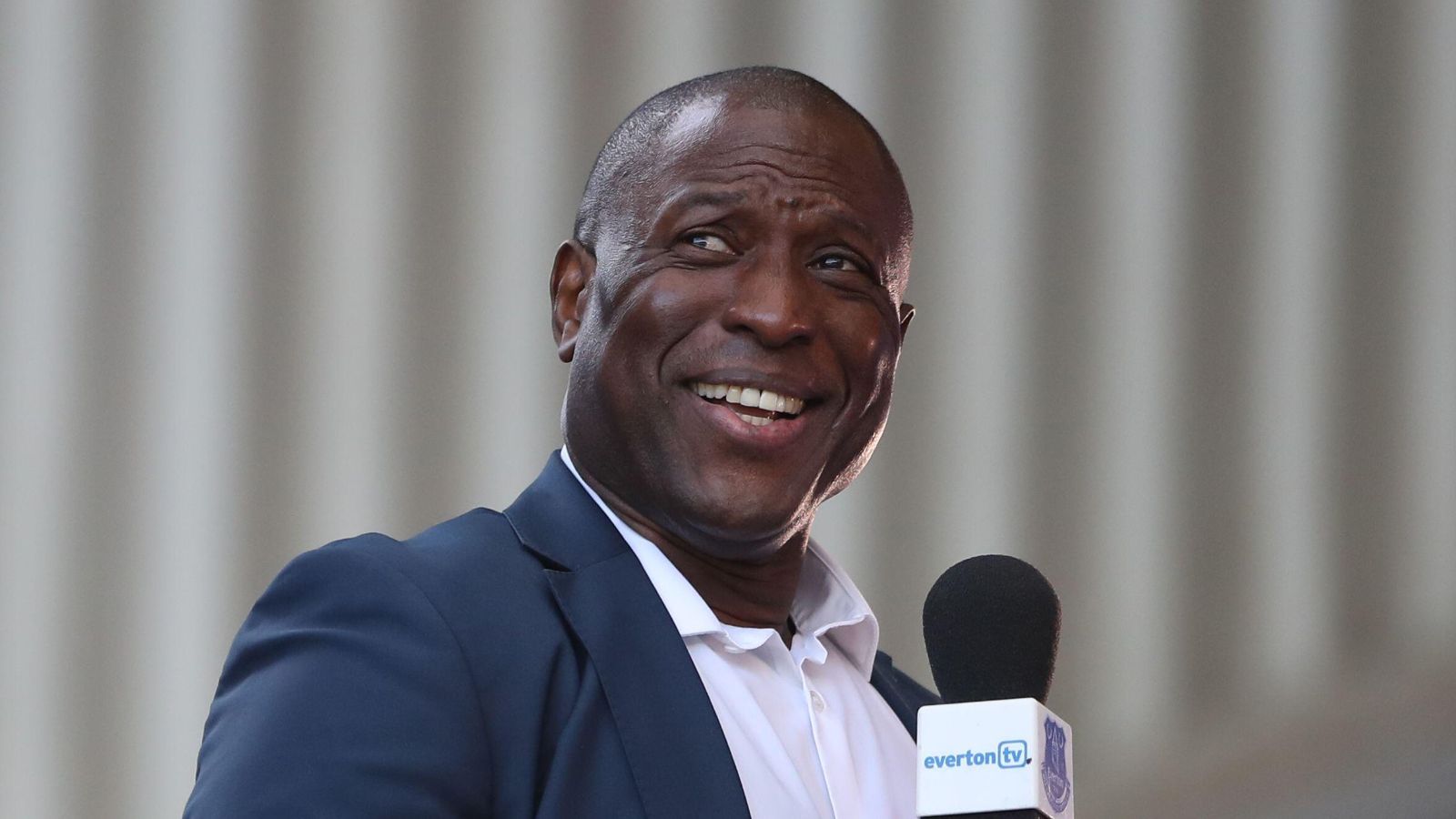 Kevin Campbell believes Arsenal should target Aston Villa midfielder Douglas Luiz this summer as he would be a “great partner for Thomas Partey”.

The Gunners have struggled in recent weeks as they have lost three straight games in the Premier League.

They are now fifth in the table but they will move level on points with fourth-placed Tottenham if they win their remaining game in hand.

Albert Sambi Lokonga and Granit Xhaka partnered each other in midfield last time out against Brighton.

Partey is arguably their best centre-midfielder but he is out until May with a muscle injury.

Luis meanwhile has played 26 times for Aston Villa in the Premier League this term.

He joined them on a permanent deal from Man City in 2019. It was revealed in February that Arsenal are interested in signing Luiz.

Campbell believes Luiz could do a “really good job” at Arsenal while there is a “question mark” over Roma target Xhaka:

Elsewhere, it is being reported that Arsenal and Tottenham Hotspur are interested in Torino centre-back Gleison Bremer.

Bremer signed for Torino in 2018 from Brazilian side Atletico Mineiro. He has played over 100 times for the Serie A outfit.

Torino currently sit 11th in Serie A and Bremer has been one of their standout performers.

Gazzetta Dello Sport (via Sport Witness) are reporting that the player’s valuation has now ‘shot past the €50m’. It is noted that ‘everyone wants him’.

Tottenham, Arsenal and Newcastle United ‘are all keen’ to sign the defender. Bremer’s current contract at Torino is due to expire in 2024.