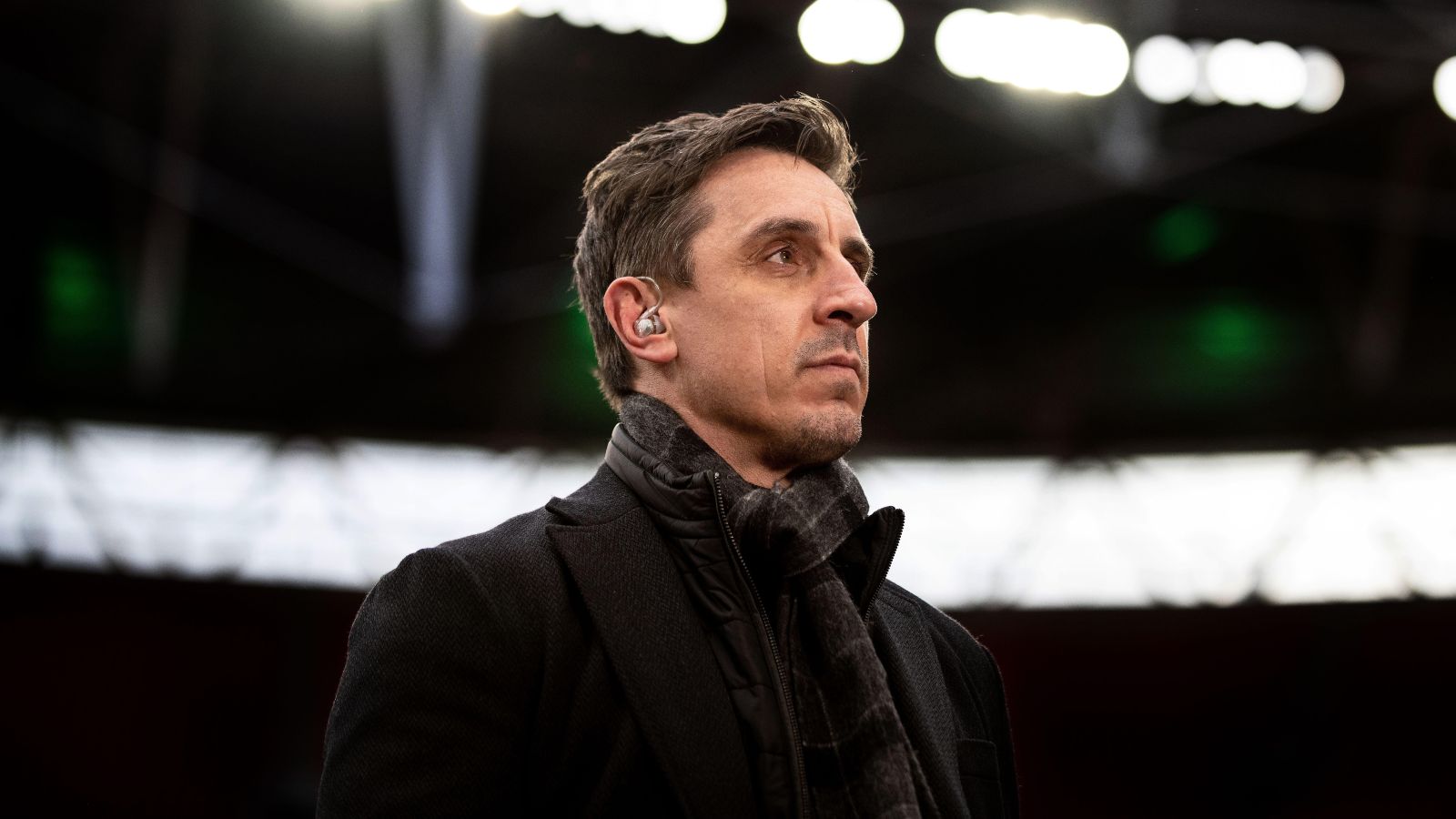 The run-in suggests Manchester City have the greater advantage as they face Brighton, Watford, Leeds and Newcastle – all teams in the bottom half – before facing Wolves, West Ham and then Aston Villa away on the final day of the season.

The ‘best’ Big Six XI of the Premier League season

But Neville said over the weekend that Liverpool actually had the harder run-in because Man Utd and Everton have been poor this term.

Neville said on Sky Sports: “In the Premier League, we’ve looked at City and thought that’s an easy run-in, but actually that’s because we’re looking at Merseyside derby and Manchester United which in an ordinary season would be tough, those two teams are appalling, they could be easier than any of the teams than any of the teams Manchester City have got.

“Watford are fighting for their lives, Leeds have to win games, Newcastle away. You look at Liverpool’s run in, Merseyside derby, Tottenham – you think it’s a tough run in but it’s not. I’d rather play Manchester United and Everton at home than West Ham away.”

But Campbell disagrees with Neville, insisting that you can’t overlook teams like Everton “who are fighting for their lives”, while Man Utd against Liverpool at Anfield “is always a huge game”.

Campbell told Football Insider: “They are not easy games. Everyone said Man United would rinse Everton and Everton beat them 1-0.

“You cannot overlook teams who are fighting for their lives. They are some of the most dangerous teams.

“Man United going to Anfield is always a huge game. They will want revenge after what happened at Old Trafford. Do you think they will not turn up with a determination to try and get something? Come on.

“I understand where Gary is going with it but I don’t agree.”