Home All The News Campbell urges Arsenal to keep Bellerin, Xhaka at the club 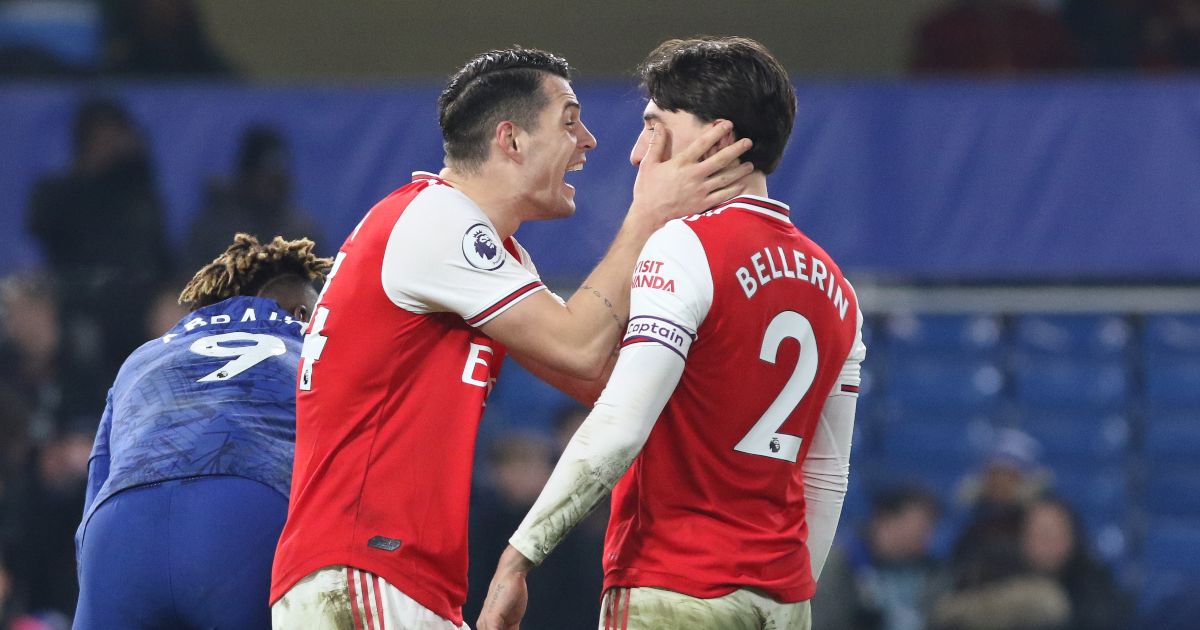 Former defender Sol Campbell has urged Arsenal to hold onto Hector Bellerin and Granit Xhaka despite interest from elsewhere.

The Gunners duo have both been linked with moves away from the Emirates Stadium in the summer transfer window after a disappointing campaign under Mikel Arteta.

Arsenal finished the season with a flurry, winning their final five Premier League matches, but they could still only manage an eighth-placed finish and will be without European football next season.

Bellerin, who has been at Arsenal since becoming a professional in 2013, has attracted interest from La Liga giants Atletico Madrid and Barcelona.

While Xhaka, who has been a controversial figure at the club in recent times, could link up with new Roma boss Jose Mourinho.

But Campbell is keen to see Arsenal hang onto the duo with the former Arsenal defender citing a lack of experienced players at the north London club.