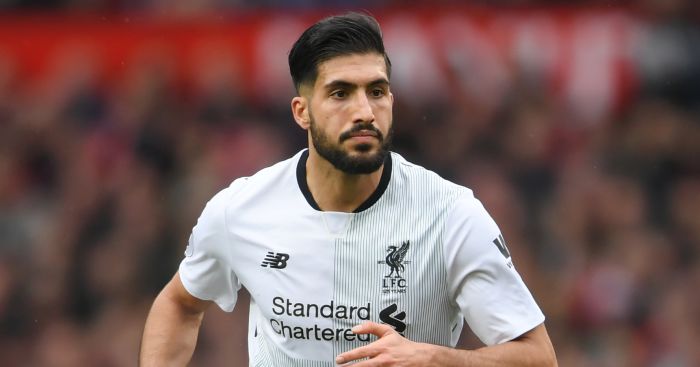 Liverpool midfielder Emre Can is set to complete his long-awaited move to Juventus after flying in to Turin on Thursday.

The Germany international’s Anfield departure was confirmed earlier this month after the 24-year-old turned down the offer of a new contract.

Emre Can has landed in Turin! 🛬👋 pic.twitter.com/jCtxW6ZLlB

Can has been linked with Juve for several months and the Serie A champions teed up his signing by posting a video on Twitter of the player being greeted by club officials at Turin Airport.

It was also accompanied by a picture with the caption “Emre Can has landed in Turin”.