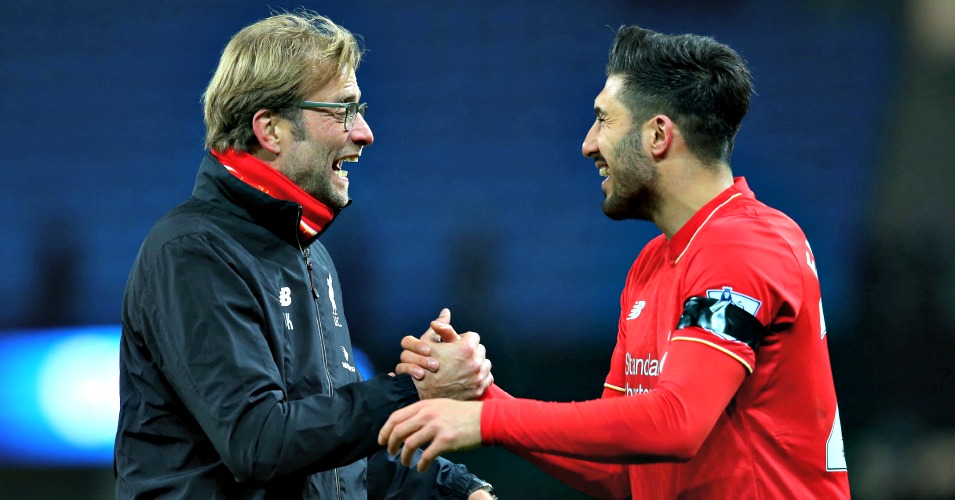 Emre Can has paid tribute to Liverpool manager Jurgen Klopp after his summer departure.

Can left Liverpool after four years at Anfield, joining Juventus on a free transfer last month.

The Reds fought to keep the midfielder, but a tasty financial package from Juventus persuaded him to move to Turin.

Can still played 37 games for Liverpool last season, even featuring in the Champions League final, despite significant doubts over his future.

He says that is what sets Klopp apart from many other managers.

“My relationship with Klopp was always good. He wished me all the best when I told him I was leaving,” he told BBC.

“Not a lot of managers would let you play so many times when you are in the final year of your contract.

“But I always did my best. I always wanted to help the team. That is what he saw. That is why he kept faith with me.”