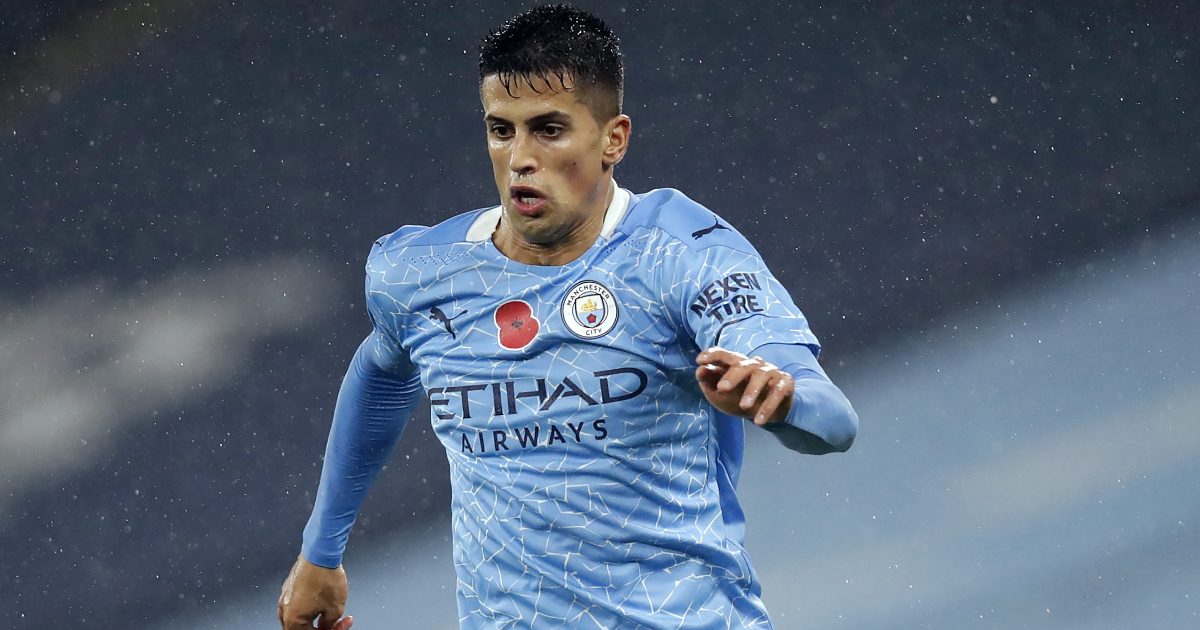 Joao Cancelo has picked out Chelsea star Christian Pulisic as the “most difficult winger” he has faced in the Premier League so far.

Pulisic joined Borussia Dortmund when he was just 16-years-old. He made his Bundesliga for them in January 2016.

The American went onto play 127 times for the German outfit. In that time, he got 19 goals and 26 assists.

This form tempted Chelsea to sign the 22-year-old for around £58m in January 2019. He spent the rest of the season on loan with Dortmund before he linked up with the Premier League side ahead of the 2019/20 campaign.

The midfielder thoroughly impressed during his debut season at Stamford Bridge. He grabbed eleven goals and ten assists from his 34 outings as the Blues finished fourth in the top flight.

Pulisic has struggled to hit the same heights in an injury disrupted season this time around. He has two goals and one assist from 25 outings this term.

“I usually chat with my teammates about it. It may sound strange but for me, the most difficult winger I have faced in the Premier League is Pulisic from Chelsea.

“He is a very skilful and fast player with the ball with quick dribbles.

“So for me, he is the most difficult winger I have played.”