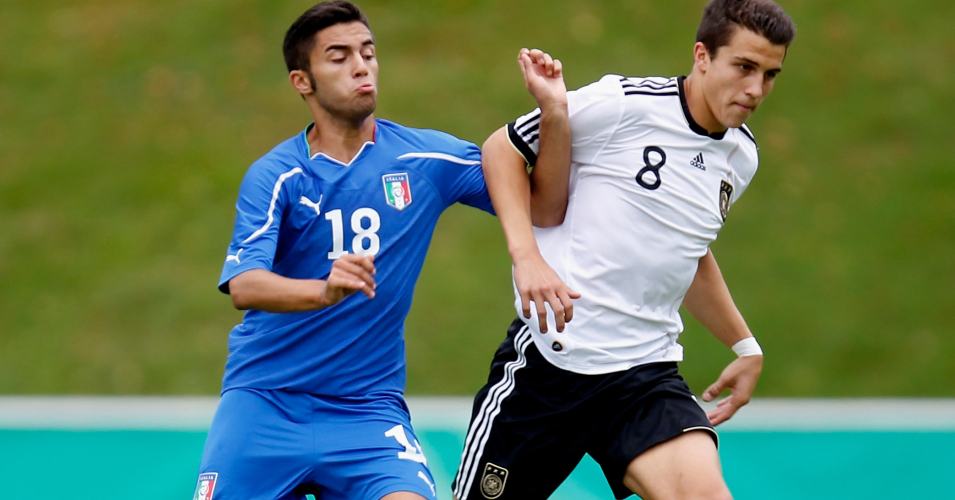 Bournemouth have secured the signing of former Inter Milan midfielder Alessandro Cannataro on a one-year contract.

The 20-year-old was out of contract having left Inter in the summer and has agreed terms on a deal to join the Premier League new boys.

Cannataro was also believed to have been on the radar of Leicester, Crystal Palace and Watford this summer, but Bournemouth Under-21s boss Stephen Purches is delighted to be working alongside the former Inter Under-19s captain

Purches told the Daily Echo: “Alessandro is very composed and reads the game well. He is a good footballer with an excellent pedigree and wouldn’t have been at Inter Milan for that amount of time and captained their under-19s if he wasn’t.

“He is coming in to give me another player to work with and will bolster the group. Hopefully, he will have a positive impact on everybody.

“The younger players coming in to train with us can look at how he plays and can learn from him.”