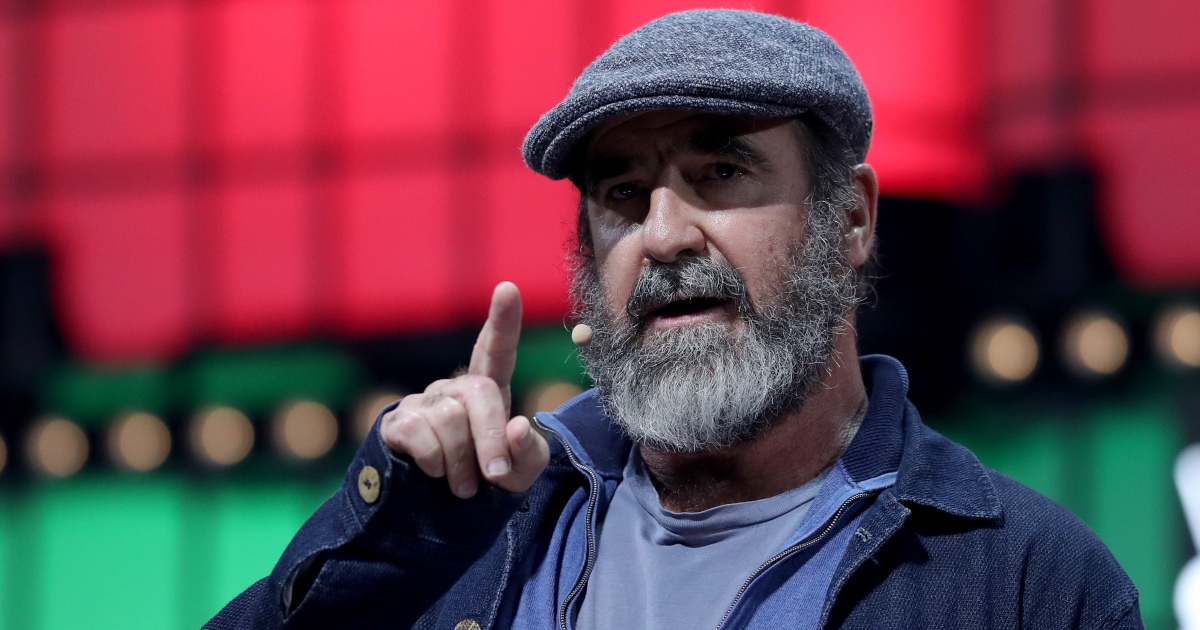 Legendary Dutch footballer Cruyff was at the helm in Barcelona when Guardiola emerged from the academy into the first team in 1990, going on to win La Liga and the European Cup together.

Guardiola frequently lauds the influence of Cruyff on his career in football, with much of his own famed philosophy stemming from that of his mentor.

Cruyff’s protege has gone on to incredible success as a manager, winning La Liga and the Champions League with Barcelona, multiple league titles in Germany with Bayern Munich and in England with Manchester City, with the possibility of a second Champions League triumph at the end of the month.

And Cantona has backed Solskjaer to win the Premier League with United, with the Frenchman predicting he will mimic the ways of Sir Alex Ferguson, just like Guardiola at the Nou Camp.

“It’s important to win any kind of trophies,” Cantona told Sky Sports. “In the near future, I hope next year they can win the league.

“Now they have tried to find somebody like Ole, like [Pep] Guardiola was a player when Johan Cruyff was the manager at Barcelona and he learned a lot with Cruyff. He became a great manager with the same kind of football philosophy.

“Ole was a player when Alex Ferguson was there. He learned a lot. Ole decided to become a manager and I think it’s great to have a manager who knows the identity of this club. He’s got the DNA of this club.

“I can’t wait for United to win the league again – it will be soon.”

United have not won the Premier League since Ferguson’s last season in 2012-13 and have barely mounted a challenge.

But there has been progress under Solskjaer with United almost certain to finish second this season, albeit likely a distant second to rivals Manchester City, who are ten points clear and were confirmed as champions after United’s 2-1 defeat to Leicester.