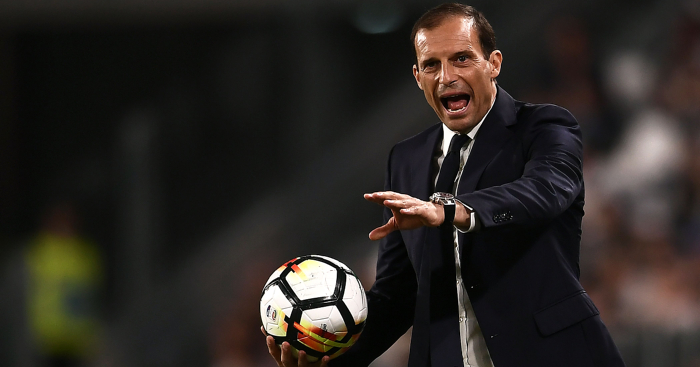 Fabio Capello reckons Massimiliano Allegri should “go” to Manchester United if he gets the opportunity.

Ole Gunnar Solskjaer has endured a difficult start to the season at United, with the club already 18 points behind arch-rivals Liverpool at the top after just 11 games.

Reports in Italy over the last few weeks have claimed that Allegri was closing in on a move to United after the Premier League club agreed a £6.5m a year deal.

However, those rumours seem to have been premature with Solskjaer still in control at Old Trafford despite their latest loss to Bournemouth on Saturday.

And Capello, who has experience of managing in England with the national team, reckons that Allegri should “go” for the United job despite being a “good fit” for Bayern Munich, who are looking for a manager.

“He’d be a good fit at Bayern Munich, although I don’t know how welcome Italians are in Germany after [Carlo] Ancelotti,” Capello told Radio Anch’io Sport (via Football Italia).

“England’s exciting, there’s the possibility of doing well and the Premier League is a championship that enriches you.

“If I was Allegri, I’d go to Manchester.”