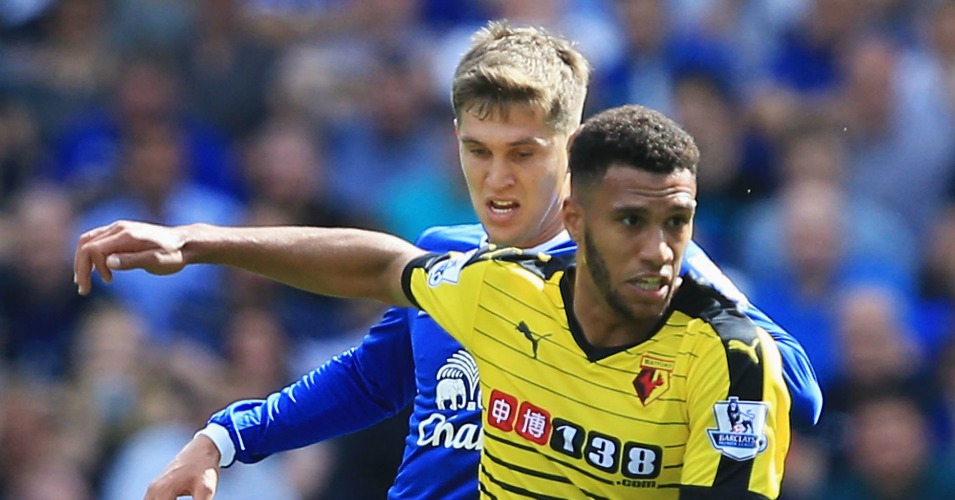 Etienne Capoue says a new-found freedom at Watford has helped him move on after two “difficult” years at Tottenham.

Capoue signed for Spurs from French club Toulouse in the summer of 2013 for a fee of £9million.

But the midfielder started just 19 Premier League matches in two years and last featured for Mauricio Pochettino’s side in January.

He subsequently moved to Vicarage Road for £6million during the off-season and has been involved in every game for the Hornets this term.

Watford, who head to Leicester on Saturday, are 11th in the table and Capoue, signed by Quique Sanchez Flores, has been integral to their strong start to life back in the top flight.

“I play maybe more freely than at Tottenham,” said Capoue.

“I love my job and I do everything on the pitch. I have the confidence of the coach and the players. So I try to enjoy it on the pitch.

“The manager said to me, try to take the ball, to give to your friends, to manage the game. I try that. I hope I can carry on like that.

“It was two difficult years for me (at Tottenham), but now I try to improve my qualities on the pitch.”

Watford face a Leicester side who have lost only once in the Premier League this season and are an impressive third in the table. Jamie Vardy, the England international, has scored 11 goals this season and in eight consecutive matches. Vardy is now chasing Ruud van Nistelrooy’s record of netting in 10 straight games.

“He is a very good striker and he showed that last year,” said Capoue of the Leicester forward.

“It was the first time I had seen him and he was very good.

“I am happy for him and he works so hard on the pitch. He deserves to be the top scorer in the league – but I hope he doesn’t score on Saturday as I want us to win.”

Capoue added: “Leicester will be a very good game and very tough. Their offensive players are so good.

“We need to stay together in defence and to find the space to score because it will be difficult to score there, as they are very good at home.”

The presence of top scorer Odion Ighalo at the King Power Stadium will be a major boost for Watford.

Ighalo limped off with a dead leg in the win at West Ham after a heavy challenge from James Collins, but the Nigerian striker will be fit to face the high-flying Foxes.

Jose Manuel Jurado, who has not featured since September with a hamstring injury sustained in training, remains sidelined. Tommie Hoban (groin) and Joel Ekstrand (knee) are long-term absentees.