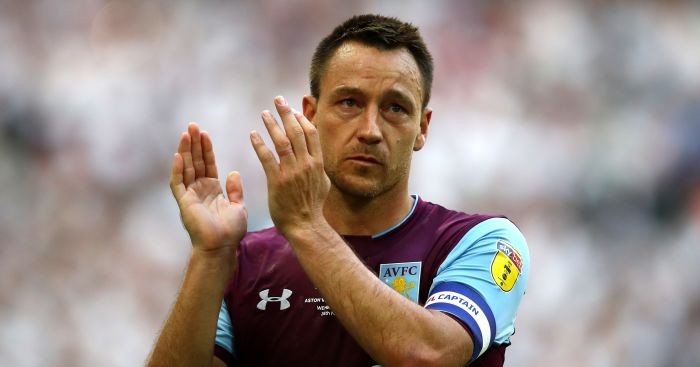 Terry was signed by Aston Villa last summer after leaving Chelsea, but was unable to guide the team back to the Premier League.

With Villa in financial strife, Terry’s contract was not renewed, leaving him without a club.

Now 37, Terry has made the decision to end his playing career. His original intention was to go into coaching and management, but that might now have changed.

The departure of Thierry Henry from Sky Sports has created an opening, and according to the Sunday Mirror they would like Terry to fill that gap.

Terry would be a controversial appointment, given that he is not universally popular, but does have huge experience within the game and considered eloquent enough to step into the role.

3) EXCLUSIVE John Terry to retire from playing & Sky Sports hope to lead him into the studio |@Neil_Moxleyhttps://t.co/51vHbcY7ra pic.twitter.com/cxDOxC9jLQ