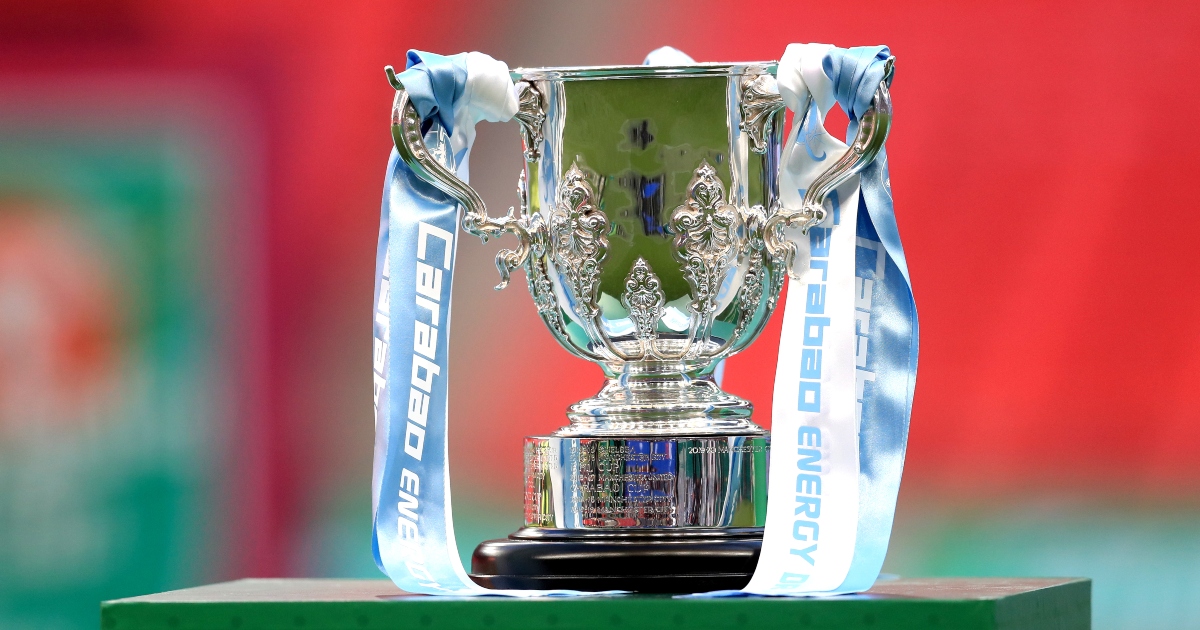 Sunderland will travel to Arsenal in the quarter-finals of the Carabao Cup whilst a London derby will take place between Tottenham and West Ham.

The only EFL club left in the competition were able to avoid Chelsea and Liverpool but will face Mikel Arteta’s side at the Emirates on the week commencing December 20.

It will be the first meeting between the clubs since May, 2017 when the Black Cats lost 2-0 at Arsenal having already had their relegation from the Premier League confirmed.

Sunderland have since gone down for a second time and ply their trade in Sky Bet League One under the management of Lee Johnson.

Elsewhere, Tottenham will host London rivals West Ham after they were the first teams drawn out by Jimmy Bullard, a runner-up in the League Cup with Wigan in 2006, and actor and Leyton Orient fan Daniel Mays on Soccer AM.

The Premier League sides last played each other in the competition three years ago when Spurs triumphed 3-1 at the London Stadium, but it was David Moyes’ men who won the most recent meeting 1-0 last weekend.

Another derby between two sides in the capital will also take place with Brentford set to host Chelsea again. The two west London clubs faced off earlier in the month with Thomas Tuchel’s side clinching a narrow 1-0 win after a hard-fought contest at the Brentford Community Stadium.

Liverpool were the penultimate team drawn out and they will entertain Leicester at Anfield, with Foxes boss Brendan Rodgers aiming for more domestic cup success after they won the FA Cup in May.

Meanwhile, the Reds are looking to add to their eight overall wins in the League Cup – the joint-most along with Manchester City, who had won the tournament in each of the last four seasons but were knocked out by West Ham on penalties in the fourth round.