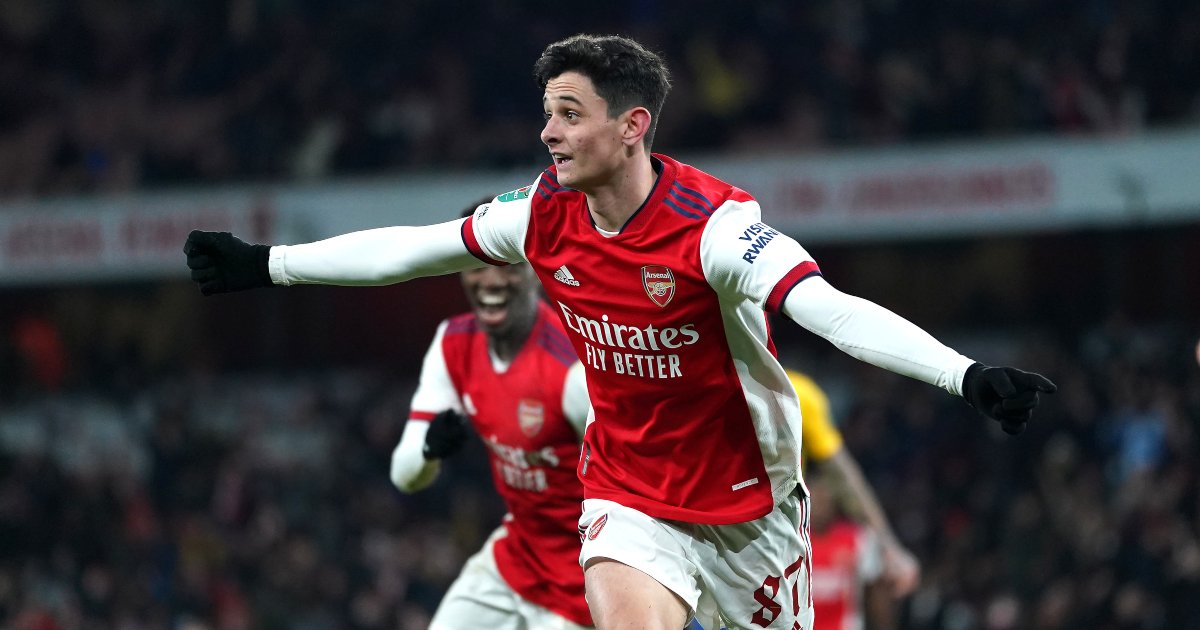 Clubs don’t care about the Carabao Cup but fans do; so let’s make it a proper competition.

Pity the poor League Cup, the unwanted poor relation of silverware, always in danger of being taken to the vets and put out of its misery, but still clinging on a little apologetically.

There was a time when it mattered. It mattered a lot. It mattered as much as anything, in fact. Even at its peak, the FA Cup held sway, but only because it had been in existence since 1972 and the League Cup was a youngster having been birthed somewhat controversially – in 1960 in England and 1946 in Scotland.

But by the late 60s it started to gain momentum and enjoyed about 30 years as an important competition and a crucial part of every season. But now, it seems to just get in the way for the big clubs and even second and third-tier teams play very weakened sides. The feeling that many want to get knocked out early is not entirely misplaced. Playing in cups and competitions seems to get in the way of the business of trying to stay in or get promoted from the league. Lower-league sides feel they’ve no chance of getting to the latter stages so why waste resources, while the bigger clubs see it as a reason to play development squad players.

But while a lot of clubs seem to look at the League Cup with disdain, most fans do not. We want to do well in cups, we want to be in with a chance of winning them. Hanging on to your place in the Premier League might be important to clubs who are committed to paying out more money in wages than they can otherwise afford, but fans don’t care about that. We just want to win something. What on earth is the point in any of it, if you don’t care if you win it or not?

So we have a problem. There is a divide between fans and clubs. We want different things.

But there is a way through this.

Ironically, while the financial disparity through the pyramid is so profound, the only chance a side from tier two and below has of beating a Premier League team is if the top-flight side is full of kids and second-rank players. All we need to do is to harden that trend into legislation.

We want the League Cup to continue but only with engaged clubs and only if it is a proper competition, not a cakewalk for the richest teams. There’s no going back to making the League Cup matter to clubs the way it once did, so we have to accept that and reshape it.

They should formalise the resting of first-team players and mandate that top-flight clubs submit a unique League Cup squad at the start of the season, so that they have to fight the campaign with those players and not be able to draft in the first team at the later stages.

All Premier League teams will have to use players from outside the first-team squad. It’s a simple tweak. It allows Premier League clubs to develop players. It allows everyone else to have a good chance of progressing and that would revitalise the competition. And that is all we want: a competition. It used to be a great competition and it could be again, as long as we legislate to make sure it is.