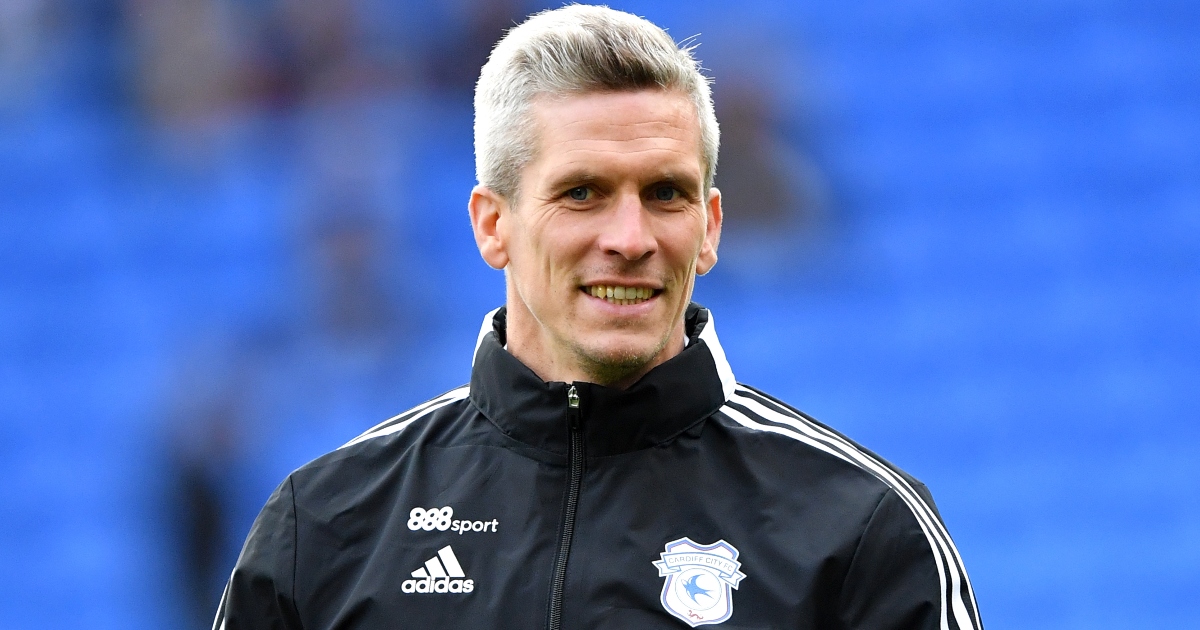 Steve Morison will take charge of Cardiff City until the end of the season after a successful stint as caretaker boss, the Championship club have confirmed.

The Bluebirds club sacked Mick McCarthy last month and put under-23 boss Morison in charge on an interim basis with the support of Tom Ramasut, his assistant in the academy set-up.

After the former Wales international ended Cardiff’s eight-game losing streak with a 3-3 draw against Stoke in his first match, he oversaw a 2-1 win over Huddersfield last weekend which has done enough to convince owner Vincent Tan he is the right man to lead the side forward for the rest of the campaign.

United’s misplaced Solskjaer loyalty out of step with modern football

Tan told the official club website: “I have been encouraged by the team’s improved performances over the past three games, with the adoption of a more attractive and progressive style of football.

“What’s more, I think that the excellent work done by Steve and Tom at U23 level this season puts them in the very best position to help develop a talented crop of young players emerging at senior level.

“I’m also very pleased that Mark (Hudson) is returning to the club as part of the coaching set-up.

“A healthy finish in the Championship this season is, of course, of paramount importance. A review of the side’s progress will be undertaken at the end of the campaign.”

Ex-Cardiff captain Mark Hudson has been brought in to support Morison as first-team coach.

The 39-year-old captained the Bluebirds during his five years and has more recently been a coach at Huddersfield.

Elsewhere, Trevor Sinclair has claimed that West Ham midfielder Declan Rice would be “better off” staying with the Hammers rather than moving to Man Utd.

Speaking on talkSPORT, Sinclair claimed: “I don’t think he’d move to Manchester United, I really don’t. If you look at both teams and both sets of players, he’s better off staying at West Ham for me.

“There’s a bit of glory there [Man Utd], obviously, because they’ve got 75,000 fans in the stadium, they’re supported throughout the world. But where have you got a better chance of picking up silverware?”