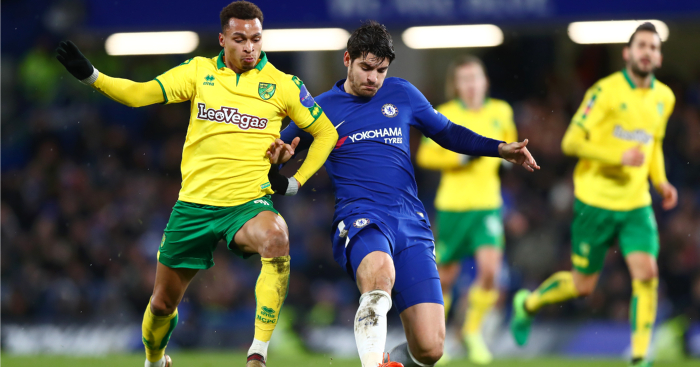 Cardiff are close to signing winger Josh Murphy from Norwich in an £11million deal.

The 23-year-old is set to become the first new arrival at the Bluebirds since they secured a return to the Premier League last month, Press Association Sport understands.

Murphy would become Cardiff’s joint-record signing after they bought Gary Medel from Sevilla in August 2013 for £11million.

Middlesbrough held a firm interest in the winger and a move to the north east would have allowed Murphy to be closer to his twin brother Jacob, who joined Newcastle last summer.

But Bluebirds boss Neil Warnock looks to have won the race after guiding the Welsh club to second in the Sky Bet Championship last season.

Warnock has said he wants five or six new signings ahead of their top-flight return.

Murphy came through the Norwich academy and made 108 appearances for the Canaries. Last season he played 47 times and scored 11 goals.

The sale is part of a rebuild at Carrow Road after their parachute payments ended and they are also expected to sell James Maddison this summer.

England Under-21 midfielder Maddison is expected to cost over £20million and Leicester are leading the race for his signature but Everton remain interested.