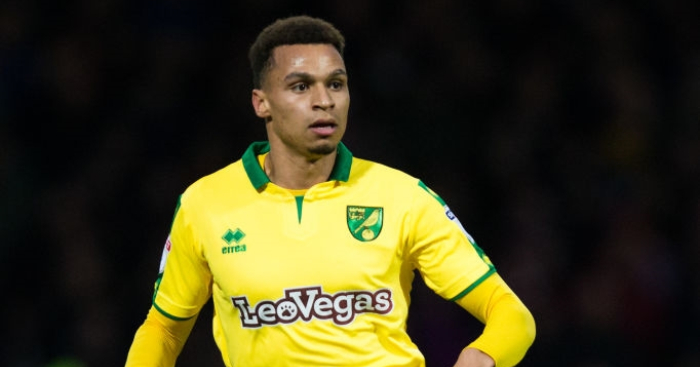 Cardiff have signed winger Josh Murphy on a four-year deal from Norwich.

The 23-year-old becomes the Bluebirds’ first new arrival since securing a return to the Premier League.

Murphy, who scored 11 goals for the Canaries last season, joins for an undisclosed fee,

Boss Neil Warnock told Cardiff’s official website: “Josh is a player I’ve watched for a number of years now and he’s always excited me when he runs with the ball.

“I think he’s at the right age now with his best still to come. He can play an instrumental part in helping us to stay in the Premier League and I know he’s looking forward to the challenge.

“He’s been my number one target since the end of last season.”