Home All The News Caretaker boss backs himself to inspire Leicester 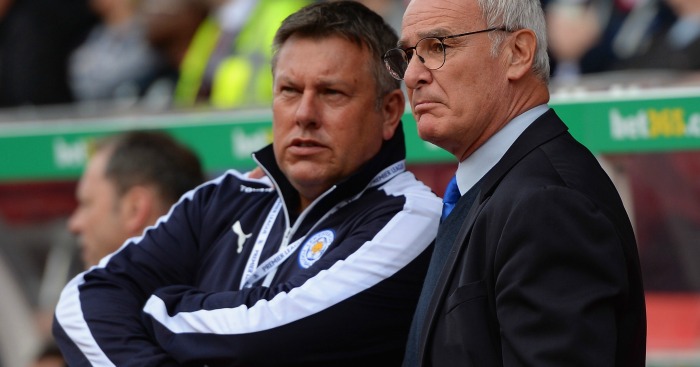 Caretaker boss Craig Shakespeare wants managerless Leicester to harness the spirit of their Great Escape to beat the drop this season.

They host Liverpool on Monday having slipped into a relegation battle and have not scored a league goal in 2017.

Two years ago, under Nigel Pearson, the Foxes won seven of their last nine games to survive, having been bottom and seven points adrift of the safety line.

A season later they won a shock title by 10 points after Ranieri replaced Pearson in July 2015, and Shakespeare wants to recreate their survival success.

He said: “It would be nice to get that again. It was a great time then in terms of we were written off. We are not written off now. There are enough games for this squad to win football matches and that is what we aim to do.

“In terms of getting teams prepared, I’d like to think my man-management style can do that. There are enough games there and this squad are good enough to get themselves out of this – that will be the message.

“Momentum is a big word in football. We had that last year. What I would say is they’ve trained well over the last few weeks especially. We’ve refocused ourselves.”

The Italian was dismissed 24 hours later with Shakespeare placed in charge, and he has hinted he would be keen on taking the job.

And the 53-year-old, who stayed at the King Power Stadium after Ranieri replaced Pearson, believes he can lead the Foxes to safety

He said: “Most definitely. They are frustrated and from speaking to them on a regular basis they are very frustrated with how things have gone this season.

“There is enough talent in that dressing room for us to go on a winning run.

“There’s frustrations with everybody, coaching staff, players, and I think there’s lots of reasons why. It’s been spoken about at great length, it’s missing a player of the calibre of N’Golo Kante. That was a massive miss.