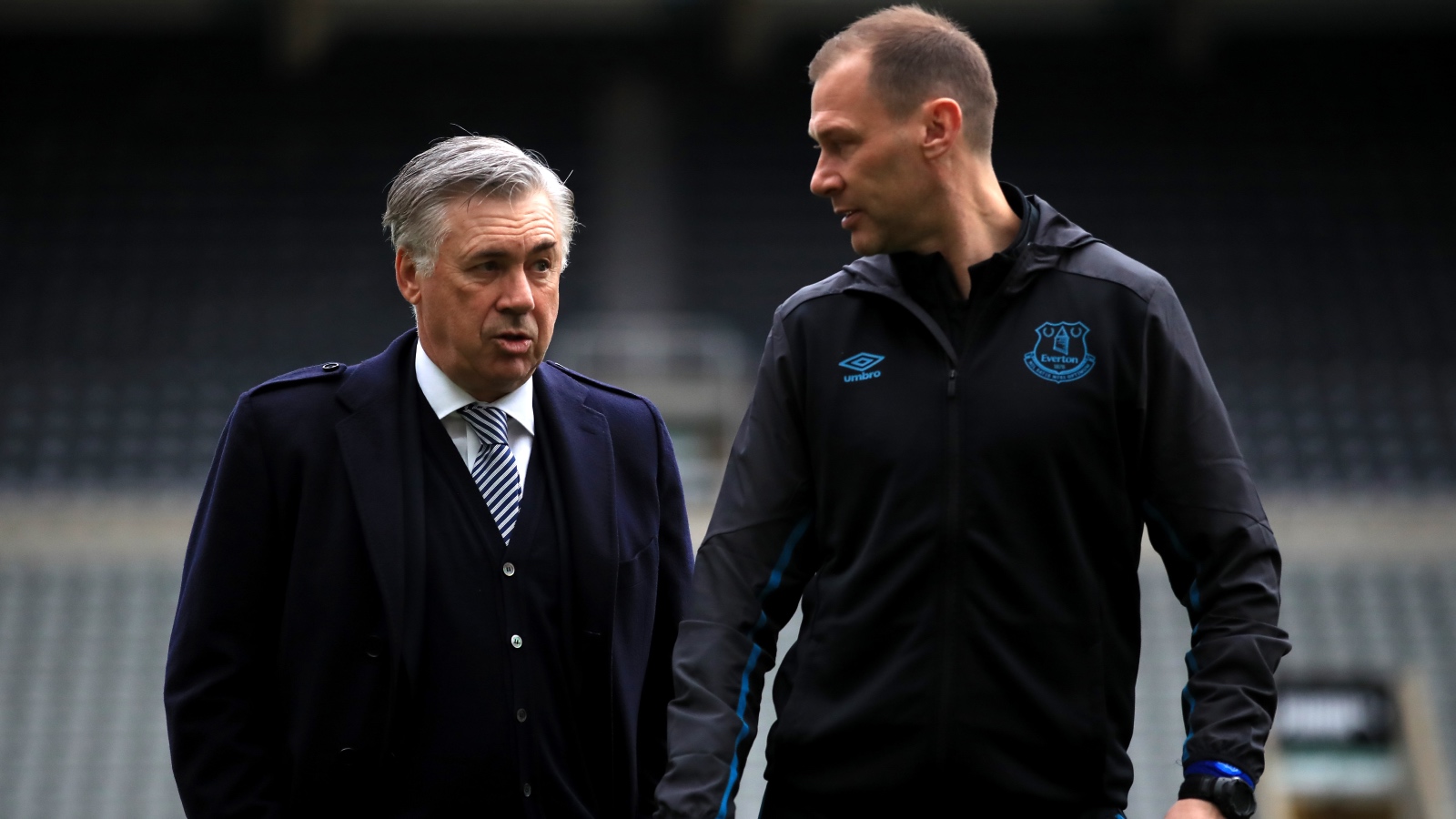 Ancelotti worked with Ferguson during his 18-month spell as Everton manager and the Scot clearly left a lasting impression on the four-time Champions League winner.

After taking charge of Real, Ancelotti asked Ferguson to come with him to Madrid but this offer was refused, with Ferguson preferring to stay at Everton, where he is regarded as a club legend.

However, Ancelotti has not forgotten his former assistant and according to The Sun, he has taken it upon himself to ensure that Ferguson is considered as a candidate for the vacant Blackburn job by making a surprise phone call to the club. The Italian is said to have spoken highly of Ferguson, pointing to his charisma and drive.

It is unclear as to whether the Scot would be willing to take on the Blackburn job but the Lancashire club are actively seeking a new manager following Tony Mowbray’s departure last month.

In other news, Newcastle United are reportedly preparing a bid for Everton striker Dominic Calvert-Lewin.

The Englishman has struggled with injuries this season but remains highly regarded at St James’ Park. According to former Magpies defender Jose Enrique, Calvert-Lewin would be “a great signing”.

“I believe they (Newcastle United) should bring in a world-class striker. Even if they have Callum Wilson and Chris Wood. It depends on Eddie (Howe), on what he sees every day in training,” Enrique told bettingexpert (via Chronicle Live).

“Calvert-Lewin, he will be a great signing for them, if he can stay fit. I was actually talking about this on Instagram and Newcastle supporters said ‘we have Chris Wood and Callum Wilson already, I don’t think he can add anything to that.’ I think he can.”