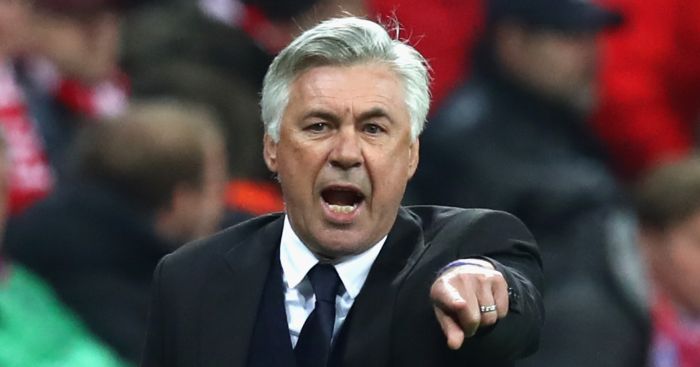 Carlo Ancelotti has decided to take a break from football, but the Arsenal job may tempt him according to reports.

The former Chelsea boss was relieved of his duties less than a day after Bayern’s 3-0 Champions League loss to Paris Saint-Germain on Tuesday.

Since his sacking, the 58-year-old has been linked with a possible return to another one of his former clubs in AC Milan, with their current manager Vincenzo Montella firmly on the hotseat.

However, Italian outlet Mediaset Premium claim that Ancelotti has decided to sit out the rest of the season in order to go travelling rather than dive straight into a new job.

The report also suggest that only the Arsenal job would change the Italian’s mind at this stage.

Ancelotti spent two years in England as Chelsea boss when he managed to guide the Blues to a league and cup double in his first season.

However, he was sacked by the club following his second season after failing to win a trophy.