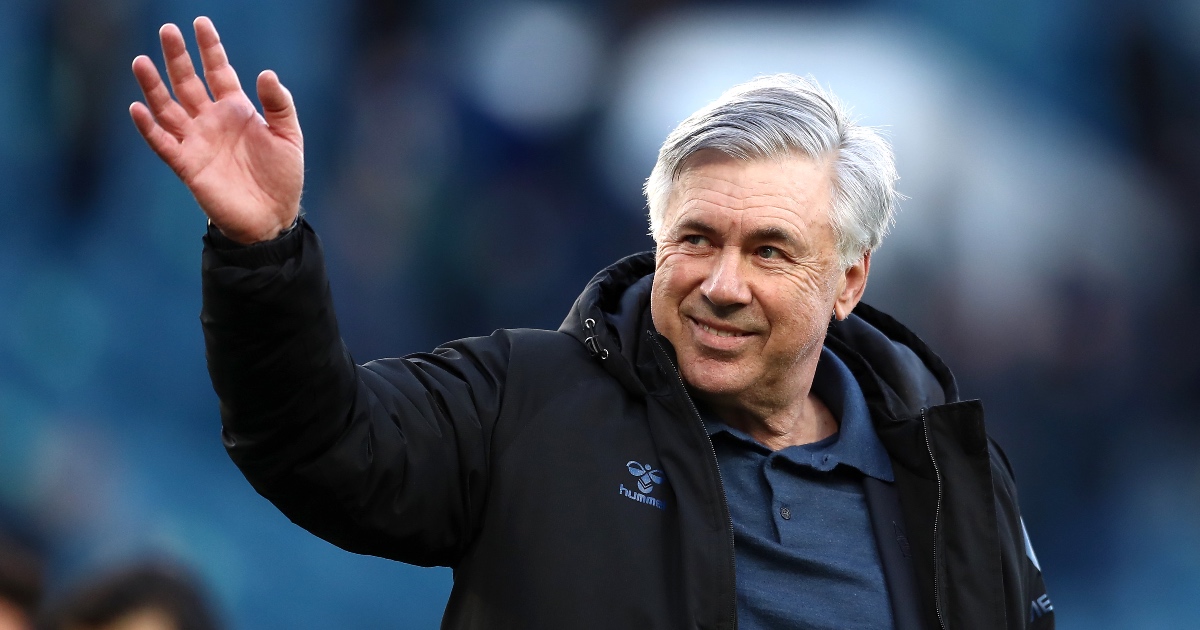 The Italian, 61, takes over at the Bernabeu following Zinedine Zidane’s exit last week.

He’s signed a three-year contract with Real, having previously managed the club from 2013 to 2015.

Ancelotti told Everton’s website: “I would like to thank the board of directors, the players, and the Evertonians for the tremendous support they have all given me during my time at the club.

The club released the following statement: “Everton would like to place on record its thanks to Carlo for his service to the club over the past 18 months.

“The club will begin the process of appointing a new manager immediately and will provide updates in due course.”

Ancelotti took over at Goodison Park in December 2019 by signing a four-and-a-half-year deal. His goal was to make Everton a top six side by helping them qualify for either the Champions League or Europa League, something he never quite managed.

In his first season, he helped the Toffees to finish 12th as they picked up 49 points.

They improved on that tally in 2020/21, reaching 10th place and finishing ten points to the better.

The Merseyside outfit will now begin the process of finding his replacement. David Moyes has been linked with a return to the club, although it’s understood he’s close to signing a new West Ham deal.

The Toffees could move for Nuno Espirito Santo, who is a free agent after leaving Wolves.

Recent reports suggest Everton are trying to ‘tempt’ him into an immediate managerial return.

Ancelotti, meanwhile, will be presented by Real Madrid to the media on Wednesday evening.

He enjoyed great success during his first spell, winning the Champions League and Copa del Rey in 2014.