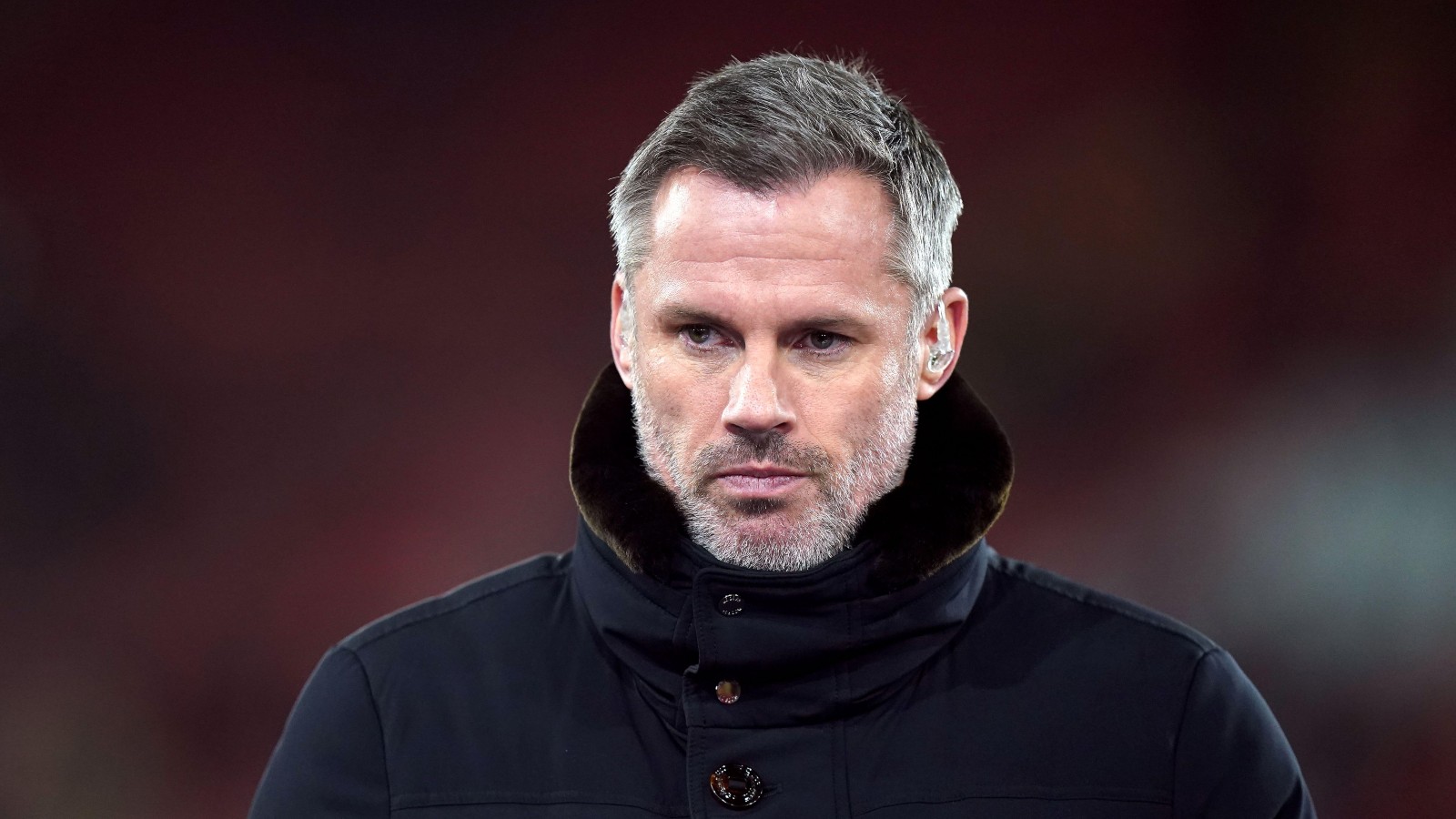 Jamie Carragher has called the criticism of Atletico Madrid ‘over the top’ and admitted he would to see Diego Simeone in the Premier League.

Atletico were heavily criticised for their behaviour in the second-leg of their Champions League quarter-final against Manchester City.

Manchester City were battered and bruised but came through it

City won the tie 1-0 on aggregate but ugly scenes marred the final few minutes of the game.

Clashes between Atletico defender Stefan Savic and the likes of Phil Foden, Jack Grealish and Raheem Sterling saw a mass brawl break out in the final few moments.

There were also clashes between players and staff of the two sides in the tunnel afterwards, which saw Spanish police have to intervene.

There’s has been a lot of talk since of the antics of the Atletico players with Rio Ferdinand labelling their behaviour as ‘disgusting’ whilst Madrid captain Koke blamed the City players for the ‘madness’.

However, ex-Liverpool defender Carragher believes the reaction has been blown out of proportion, also stating that he would love Atletico boss Simeone in the Premier League.

Writing in the Daily Telegraph (quotes via Metro), Carragher said: “If there is one manager in the world I would love to see in the Premier League, it is Diego Simeone.

“Simeone was always going to provide City with a physical and emotional challenge they rarely face in England.

“The reaction to Atletico’s performance was more over the top than anything they actually did. They were predictably aggressive and did as much as possible to prevent a free-flowing game.

“But there were no career-threatening two footed challenges, or incidents that qualify as cheating.

“Simeone is box office. Win or lose, he guarantees a post-match debate. The criticism shadowing him and his team today reeks of hypocrisy. Why would anyone wish to sanitise every football game?

“Simeone has fashioned a side in his image; warrior-like, edgy, determined to maximise discomfort. No team can play against Atletico without feeling they are going to have to earn their victory.

“There are plenty of Premier League clubs who could learn from that.”