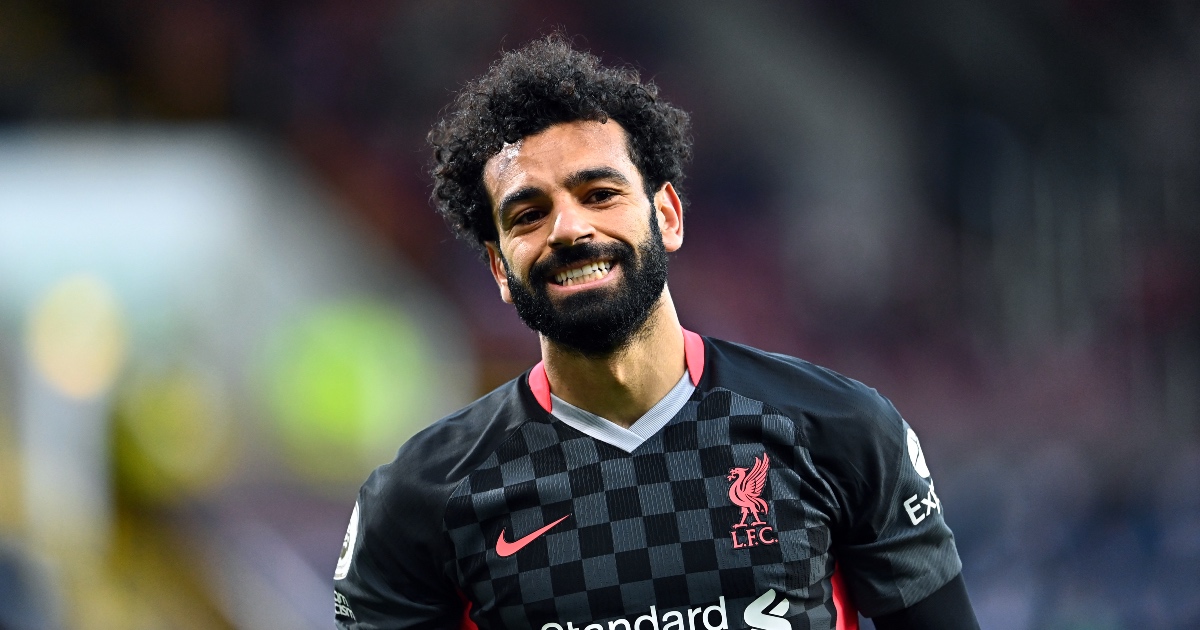 Jamie Carragher has backed Mohammed Salah to become the latest Liverpool player to extend his contract amid rumours he is being targeted by Real Madrid and Barcelona.

He bagged 31 goals in all competitions last season and has never netted less than 23 times across a single Liverpool campaign.

READ MORE: An XI of PL youngsters that should take this season by storm

The Reds are desperate to tie him down to a new deal, but so far negotiations have been challenging.

Carragher, though, is confident the Egyptian will eventually put pen to paper, with several other important members of the squad having done just that over the summer.

The days when Liverpool players would try to force a move to one of the Spanish giants are gone, he says.

“It’s not just about Jordan Henderson, it’s about the group of players who have signed long-term contracts,” he told Sky Sports.

“I think Liverpool have some of the best players in the world, with Alisson signing a six-year deal and Virgil van Dijk. I think Mohamed Salah will be the next one to sign.

“In years gone by, certainly when I was at the club, if we had players of that quality, they would be going to Real Madrid or Barcelona.

“We’ve lost so many players over the years, but the club this year hasn’t spent much in the transfer market.

“We’ve bought [Ibrahima] Konate in for £36 million ($50m), and we’ve certainly recouped that through the sales.

“I think the money and expenditure this pre-season was going to go on new contracts, so that those players can stay at Liverpool for the rest of their careers.

“Jordan’s the latest one and follows Andy Robertson, Fabinho also and I expect Salah to do so.”

However, despite the successful contract extensions, Carragher was disappointed with Liverpool’s transfer business this summer.

“I’m disappointed Liverpool haven’t got an attacker in, I must say,”

“Mane and maybe Salah away for the Africa Cup of Nations at some stage, I’m not sure how many games they’ll miss but I do think that was something to miss for Liverpool.”