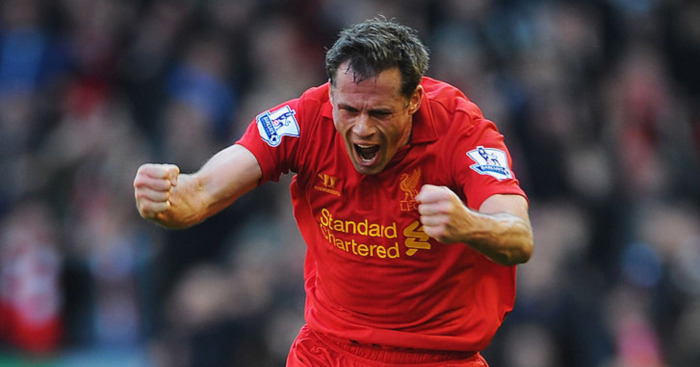 Jamie Carragher believes Manchester City are yet to prove they can win a “tight, even game” like Liverpool have.

The Premier League title race shows no sign of slowing down after neither Liverpool nor City dropped points in difficult fixtures on Sunday.

City continued to normalise brilliance by beating Crystal Palace at Selhurst Park, while Liverpool provided us with 16 Conclusions against Chelsea.

Liverpool are now two points clear at the top of the table having played one game more than City, and the Reds also have a more favourable schedule.

That Jurgen Klopp’s side have emerged from their most difficult run of fixtures unscathed stands them in good stead, according to Carragher.

“When you are winning with ease, it shows the class City have got, but when they have that game between now and the end of the season in the league – there may be one, there may be two, there may be none – how will they react? Because they don’t have it that often,” he told Sky Sports.

“I was at the game in the Champions League against Tottenham in midweek and it wasn’t as easy, and they didn’t come through with flying colours when it was a tight, even game.

“The hope for Liverpool is if City do get in situations that Liverpool are finding themselves in almost week in, week out, then Liverpool have almost built a belief that they will come through those moments, whereas it will be interesting to see how City react as they haven’t had to do it often this season.

“After the international break, I thought City were big favourites and were in the box seat, but with Liverpool coming through against Spurs, Southampton, and now Chelsea, even though City could have a one-point lead I think it’s 50-50.

“Liverpool had to get over these three games, and now they have four left. Right now, I couldn’t split them.”