Home All The News Carra: Liverpool fans ‘bang out of order’ over Owen stick 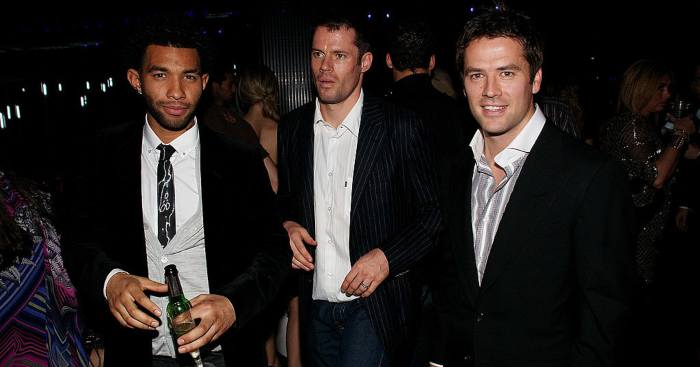 Jamie Carragher thinks some Liverpool fans have been “bang out of order” over the “stick” they have given Michael Owen for choosing to join Manchester United.

Owen joined Spanish giants in 2004 for £8m plus Antonio Nunez before he moved straight back to the Premier League only a year later to join Newcastle United.

He was on huge wages at St James’ Park and following their 2009 relegation he joined Liverpool‘s arch-rivals Manchester United.

Owen scored 158 goals for the Reds in all competitions as he helped them to win two League Cups, an FA Cup and a UEFA Cup.

“There’s no doubt, in speaking to Michael, he’s been desperate to do this book and get a lot off his chest for a while,” Carragher told the Daily Mirror.

“That is mainly down to his decision to leave Liverpool and, years later, join Manchester United.

“I tried to stop him doing both!

“I must say I think some of the stick from Liverpool fans is bang out of order considering what he did for the club and the reaction other players get who did nothing for Liverpool.

“It hurts Michael and his family, but hopefully this book will let people know the real story and why he came to these decisions.

“My only hope in reading it is he doesn’t go into too much detail about the Liverpool FC Christmas parties!”