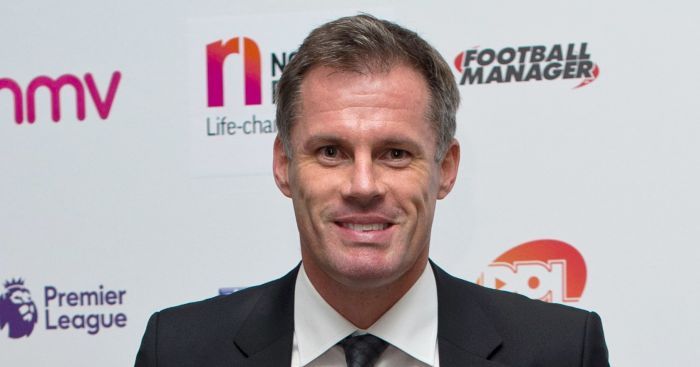 Silva is currently enjoying a rosy start to life as Watford boss and currently sit sixth in the Premier League table after their unfortunate 4-2 loss against Chelsea on Saturday.

The Toffees moved swiftly to sack Koeman following a run of poor results that left the club in the relegation zone with only two wins so far this campaign.

And Carragher reckons Silva would provide the “star quality” that Everton owner Farhad Moshiri would be looking for.

“Or, give Under-23 manager David Unsworth temporary charge, trust him to banish any relegation fears and wait until the end of the season to appoint full-time when there will be far more options available, which could bring a target like Marco Silva into the equation.

“My choice would be Silva, who in a short period at Hull and Watford has shown he has something about him.

“The kind of star quality Moshiri thought Koeman had nine league games ago.”