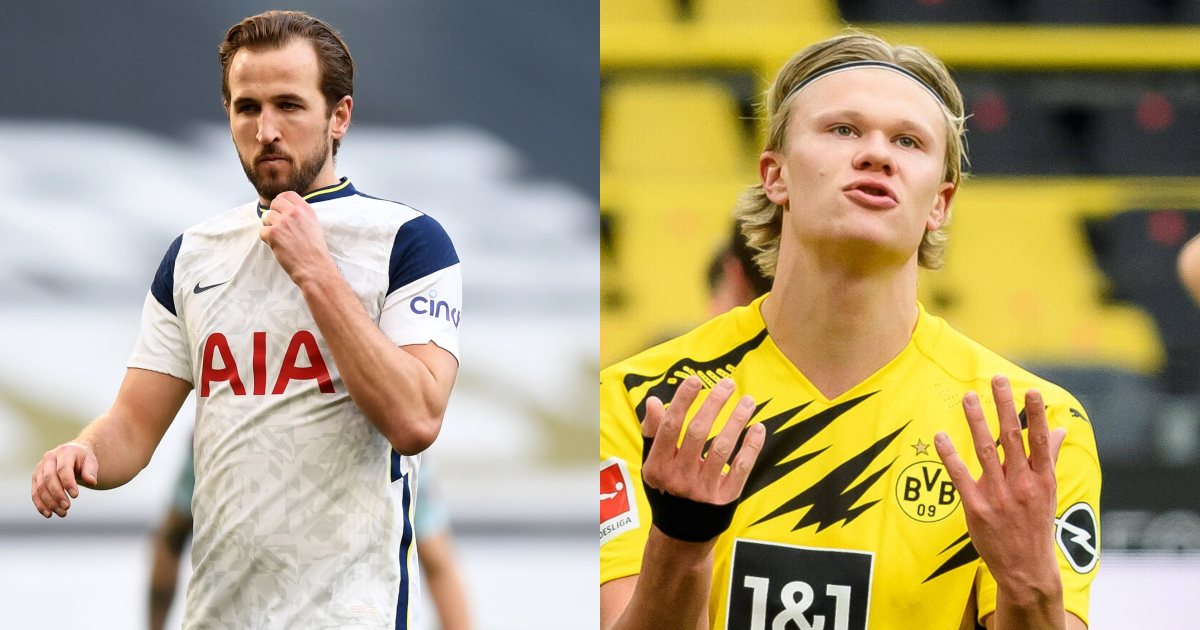 United are the top scorers in the Premier League and yet do not have a world-class striker, with Edinson Cavani signed too late to be mentioned in those terms.

On Sunday against Chelsea, they played a front three of Marcus Rashford, Mason Greenwood and Daniel James, with none of those players really suited to the number 9 role.

United have been criticised for their poor record against their fellow Big Six opposition but Carragher believes that Ole Gunnar Solskjaer is being let down by a lack of quality in the final third, with United too often looking towards Bruno Fernandes for inspiration.

“Right now, I think Manchester United have a quality issue. When the ball actually goes up to the front players, is there enough quality there?” asked Carragher on Sky Sports.

“They are the top scorers in the Premier League, but have they got that player who can score goals in decisive games and take them to the league title?

“People talk about United needing a right winger, and they do, but they need a centre forward more. If United had [Marcus] Rashford on the left, a new centre-forward, and [Mason] Greenwood supplementing a new right winger, that would address the lack of quality.

“You look at the options. In this country it’s Harry Kane, or Erling Haaland who is coming through. You wonder whether they are players Manchester United should be targeting.”

Both options would cost an extraordinary amount of money, with both Tottenham and Borussia Dortmund understandably reluctant to sell their greatest asset.