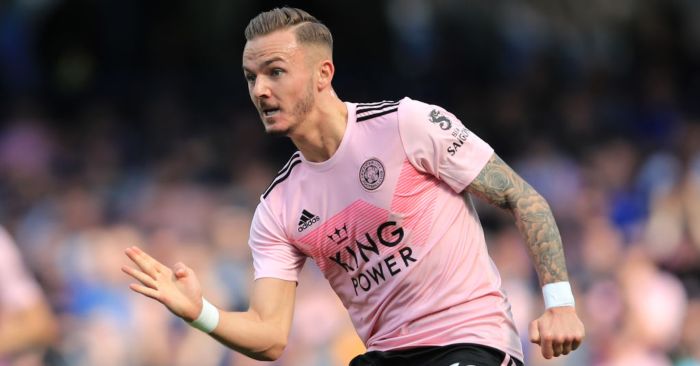 Jamie Carragher believes James Maddison “is the one player outside of the top six who Liverpool should be looking at”.

His performances were enough to earn reported interest from Liverpool, Manchester United and Tottenham, as well as an apparent £60m price tag.

Carragher feels that while the Reds considered a move for former Anfield favourite Philippe Coutinho this summer, Maddison ought to have been targeted.

“I think he is the one player outside of the top six who Liverpool should be looking at,” he told Sky Sports.

“People have been talking about Coutinho coming back, but obviously that hasn’t happened as he’s gone to Bayern Munich.

“But if you are looking in the Premier League, yes he will cost a lot of money, but he should be the one Liverpool are looking at if you’re going to that next step up.”

Fellow pundit Gary Neville added his praise for “a genuine creative player” he believes to be “outstanding”.

“I think he will be playing for England a lot of times. He will be in the European Championship squad,” he said.