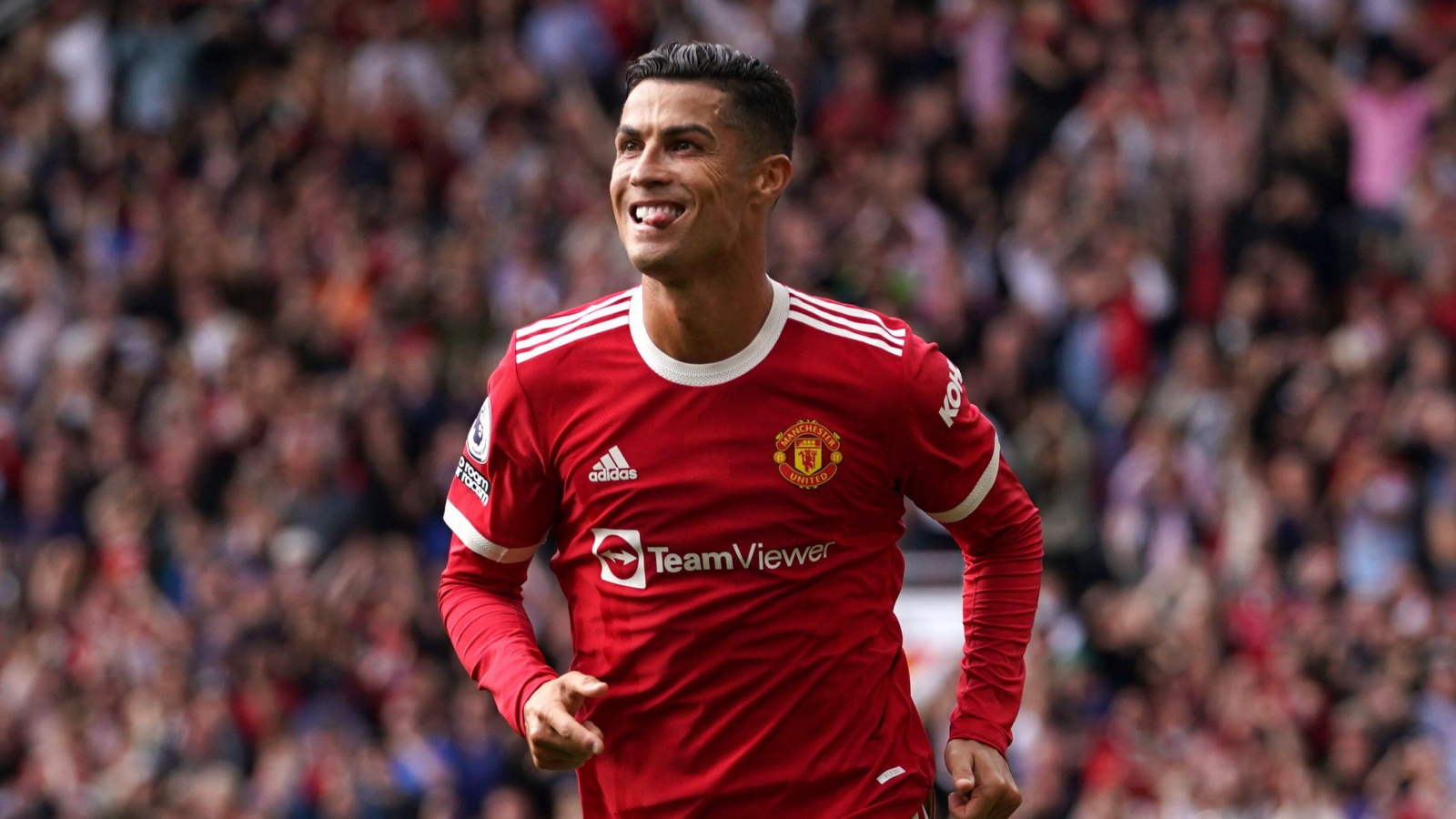 Ten Hag has a huge summer ahead of him as he looks to rebuild the Red Devils squad.

Manchester United: What they need this summer, and how likely they are to get it…

Many fans and pundits have called for Ronaldo to leave Old Trafford after one season back at the club. He scored 18 goals in the Premier League but has faced criticism for his overall contribution to the team.

One of his biggest critics has been former Liverpool defender Carragher, who has now urged the new United boss to get rid of the Portugal captain as he believes he should make a statement to the squad.

“I’m thinking of Pep Guardiola and Jurgen Klopp right now,” he said on Sky Sports’ Overlap Fan Debate (via the Daily Star). “When Pep came into Man City he just went, ‘Joe Hart, no.’ And everyone was like, wow this is England’s keeper he’s been a great player for City, but it was like ‘No, you’re not here’.

“When Klopp came into Liverpool, they had brought in players under Brendan Rodgers that summer, I think [Christian] Benteke cost £35-40million, he was a few quid but Klopp said, ‘You’re not for me, out.’ It was like making that big bold decision straight away that makes everyone sit up and take note.

“I’m convinced that Ten Hag has got to do it with Ronaldo, whether he’s allowed to or not. I’ve said this consistently throughout this season: that was not a good signing. Cristiano Ronaldo is one of the greatest players of all time and I’m seen as a guy who’s criticising Ronaldo.

“Ronaldo is a million times a better player than I ever was, I am not fit to lace his boots obviously but I’m not saying that to be disrespectful to him – he’s amazing – but Ronaldo has never played in a team this bad. He’s always played for great teams and his attitude of trying to be the main man, driving the team on, getting the goals, when you’re in a great team that is seen as a positive.

“When you’re not playing for a great team it can be seen as a negative and I think it has been this season. Man United can’t go into next season with a centre-forward who will be 38, even if he does score goals. That’s not right for Man United.”