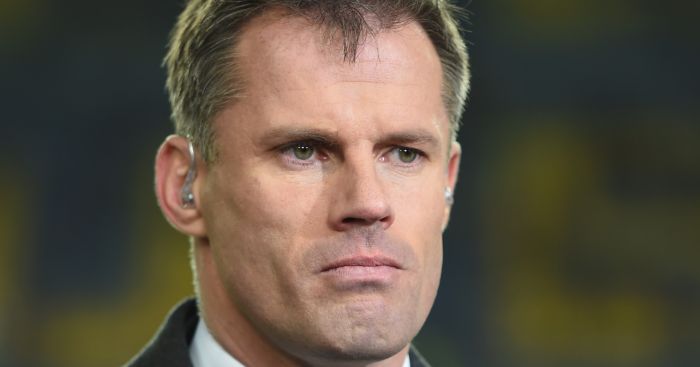 Jamie Carragher is concerned that Tottenham’s name might already be on the Champions League trophy after Ajax “were unfortunate” not to beat them in the semi-finals.

Carragher’s former club Liverpool reached the final with an unbelievable comeback victory over Barcelona in the semis and they will play Mauricio Pochettino’s side in the Madrid finale on June 1.

And, despite Liverpool‘s sensational semi-final win, Carragher admit he is “massively nervous” of facing Tottenham in the final.

“I’ve watched Tottenham in the two semi finals a lot in the role that I have at Sky and if Liverpool play well, they’ll win,” Carragher told the Anfield Wrap.

“I’m convinced of that really.

“I’m not going into it massively nervous of the opposition.

“I actually think Ajax were much better than Tottenham over the two legs and were unfortunate not to get through.

“My only worry is, are Tottenham going to do a Liverpool 2005, a Chelsea 2012 at Bayern Munich, where they’re not a great team or in great form but they just find a way and things are happening for them.

“It could be that special year for them, it could be.

“But you could argue what happened with us and Barcelona we’re in the same sort of boat.”