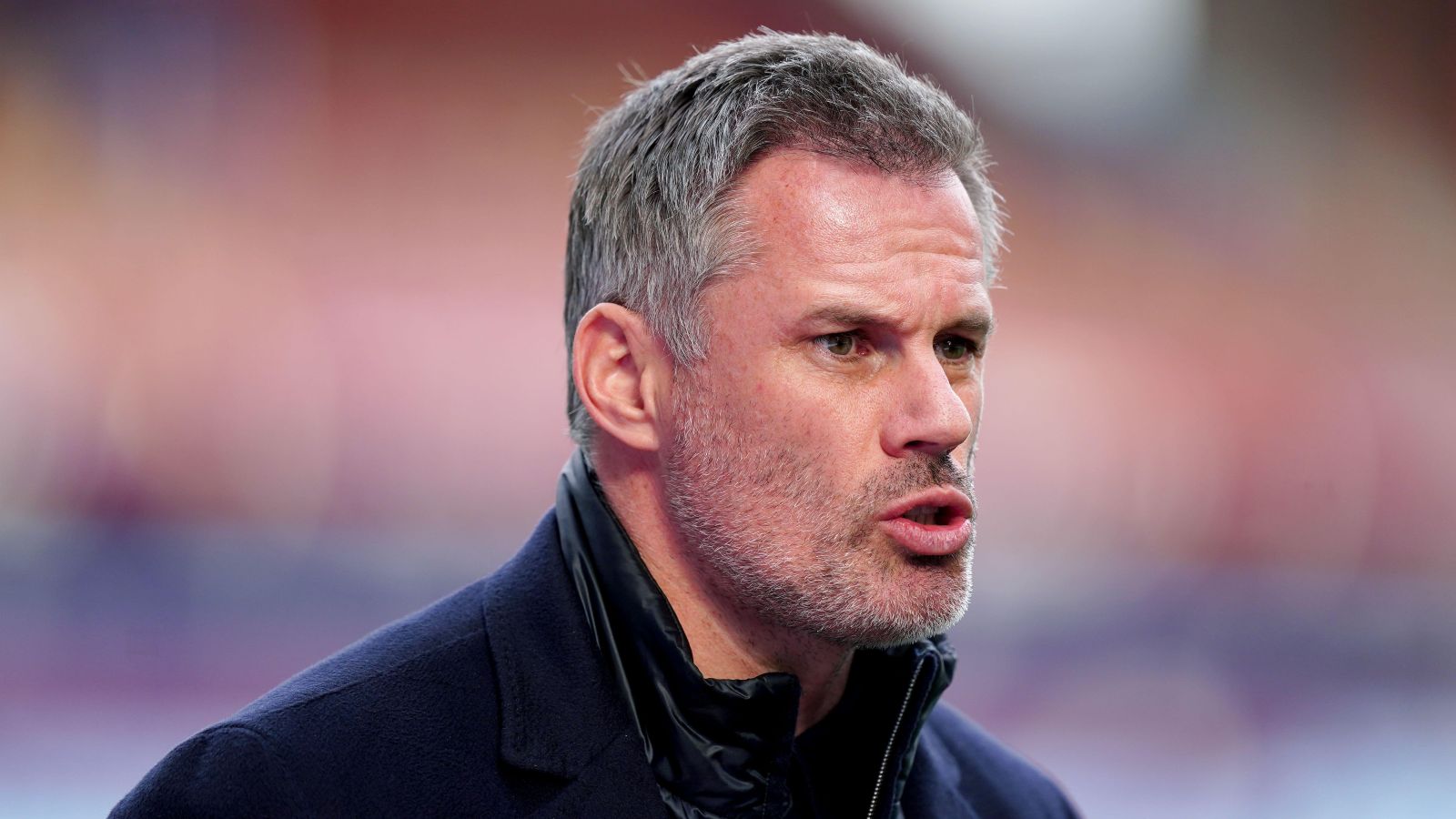 Jamie Carragher has explained what the “big problem” for Jurgen Klopp is at Liverpool and singled out a key culprit who is”miles off the pace”.

Liverpool failed to win for the fifth time in the Premier League this season as they came from 2-0 down to draw 3-3 with Brighton on Saturday.

It means they have now conceded 14 goals in nine games in all competitions this term, keeping just two clean sheets.

That has led the defence, and Trent Alexander-Arnold in particular, to come in for criticism, with Jurgen Klopp admitting his side need to go “back to basics” when defending.

But Carragher, while reflecting on Liverpool’s terrible first-half record, which would see them bottom of the table, claimed it’s the midfield that is the greatest concern for Klopp, with one player in particular way below his best.

“It’s a huge concern,” Carragher said on Sky Sports Monday Night Football. “They are always giving themselves so much to do. They have not lost too many of those games, so it’s not an attitude problem.

“They’ve managed to get back into games. In the past we have spoken about Liverpool conceding goals because of a high line but for me a big problem right now is the midfield.

“Teams are coming through and getting at that back four far too easily – and also early in games, hence the poor starts. Brighton were 2-0 up but I think it’s fair to say it should’ve been 4-0 after 20 minutes because Liverpool are not organised and not difficult to beat as they always were.

“Klopp’s thing was always to make Liverpool the hardest to play against – right now, they look the easiest team to play against. Some of what we saw in the first half against Brighton you would have expected later in games if Liverpool were chasing them.

“Every supporter in the summer would tell you they felt midfield would be a problem this season. Fabinho has been miles off the pace from what he’s been this season. There have been times where they have been lucky in situations.”

MAILBOX: Jordan Henderson should be first out of immobile Liverpool midfield as Man Utd fans shrug