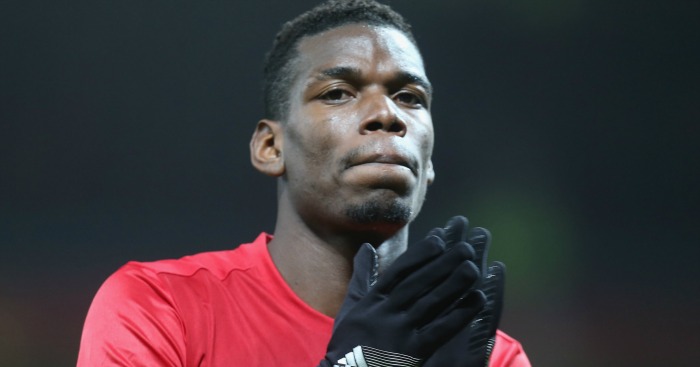 Pogba was one of the worst performers as Manchester United’s winning run ended with a 1-1 draw against Liverpool at Old Trafford. Read 16 Conclusions, would you?

The Frenchman missed a couple of presentable chances, while it was his handball which led to the penalty that James Milner converted to hand the visitors a first-half lead.

It was that incident which Carragher and Souness debated in the Sky Sports studio after the game.

“In terms of Jose Mourinho choosing Pogba to pick him (Lovren) up, he knows who his best header is,” Carragher said. “He’s not stupid.”

“What does that tell you about what he thinks about Phil Jones and Rojo in the air?

”On the first two corners, Pogba didn’t lose his man, he got blocked off. That’s credit to Liverpool, maybe something they’ve worked on.’

“I’ve been in there myself. It’s difficult. If three or four players are blocking you, it is really difficult, and they’re doing it well.

“So the reason Pogba

“It’s not just about blocking, Jamie,” interjected Souness. “Your starting position should be better. Pogba’s not blocked in the first instance. He’s blocked by his own player [for the penalty].”