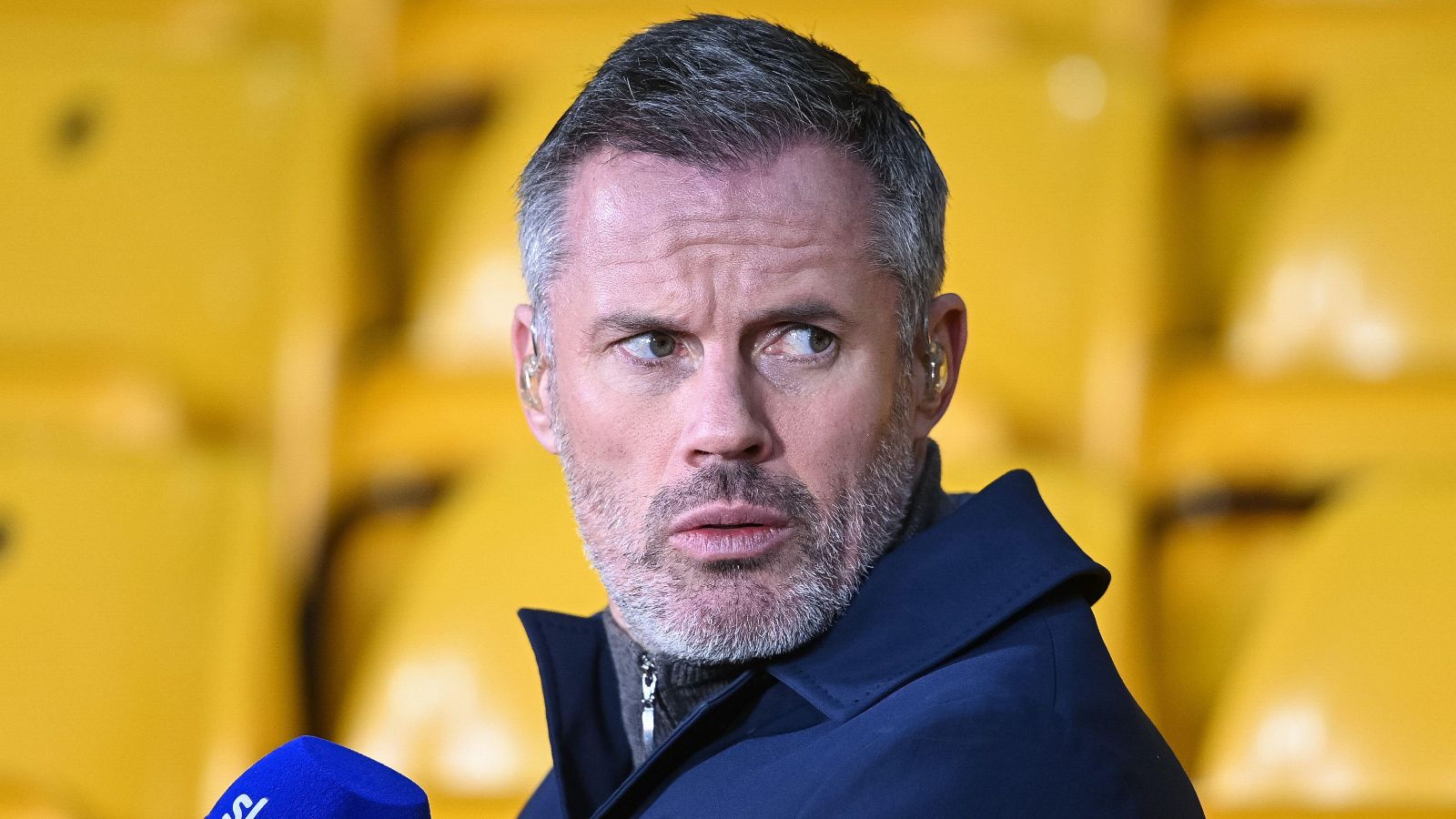 Konate signed for Liverpool last summer from RB Leipzig. The Red paid around £36m to bring him to the Premier League.

The centre-back has been a bit-part player this term. This has largely been down to the form of Joel Matip and Van Dijk.

The 22-year-old has still impressed when given the chance though. He has started 20 games across all competitions.

His latest start came against Villarreal at Anfield in midweek in the semi-finals of the Champions League.

Carragher thinks Konate will be playing more regularly next season as he is a “fantastic” talent:

“[Konate] is great, isn’t he? Joe Gomez is having a very hard time getting back into the team – he is playing right back at the moment,” Carragher said on the ‘It’s a Funny Old Life’ podcast.

“But the three now, wow. I think Konate, next season, might become the first choice to partner Virgil van Dijk.

“He may just edge Matip, not that Matip has done anything wrong. I just think Konate is that young and he is that good that you have to just go and let him play.

“He’s getting a lot of games now – but he is fantastic.”

Elsewhere, Jurgen Klopp believes him signing a new contract is the start of a new era at Liverpool:

“We don’t think about changing the team in the next two or three years or whatever, but you have to prepare the little things so that you are ready for the future as well,” he said.

“We cannot wait 10 years. We have to do it now. It’s no threat. This is only the start, to be honest. That’s the plan, that we really, really go for it.

“There’s nothing guaranteed, it’s why we have to enjoy the journey. The journey so far is a great one but we don’t know if we will win anything.”