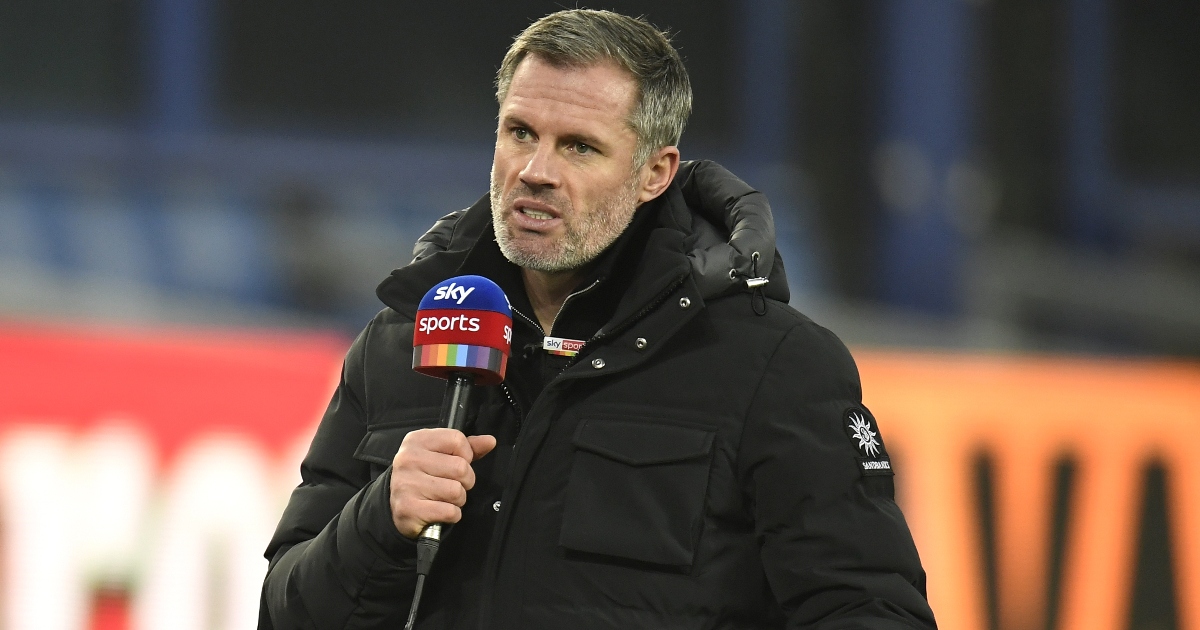 Jamie Carragher admits he got it wrong when assessing the quality of Arsenal star Aaron Ramsdale.

Carragher has been highly critical of the Gunners’ transfer dealings in recent windows, with Ramsdale among the moves he questioned.

The 23-year-old joined Arsenal in the summer from Sheffield United for a few of around £30million, a price tag that was scoffed at by many.

He’s kept five clean sheets in eight games, his distribution has been wonderful, and produced the save of the season against Leicester.

His form has also seen him called up by England, with the former Bournemouth man making his full debut in this week’s 10-0 win over San Marino.

And Carragher admits to being surprised by the Arsenal star.

He told the Ringer FC Podcast: “The keeper, I mean if I’ve ever been wrong about a player more than Aaron Ramsdale, I don’t know who it is yet.

Carragher believes players like Ramsdale, Bukayo Saka and Emile Smith Rowe can turn Arsenal into a side to challenge for trophies, likening the job Mikel Arteta is doing to that of Gerard Houllier.

“It reminds me a little of us at Liverpool with Gerard Houllier where he got rid of (Paul) Incey, Phil Babb, (Jason) McAteer, Robbie Fowler – that sort of Roy Evans era,” he added.

“Then it was like me, Danny (Murphy), Stevie Gerrard, Michael Owen, John Arne-Riise, a few foreign players, this young team coming together.

Carragher added: “Since I’ve come into punditry I’ve probably not been the most popular person with Arsenal supporters as they’ve always been really poor.

“This is the first time I feel almost excited by it because while I don’t think Arsenal can compete with the top teams but when you’ve got young players in you feel like you can get behind it and almost accept performances and results at certain times because of the age of the players.