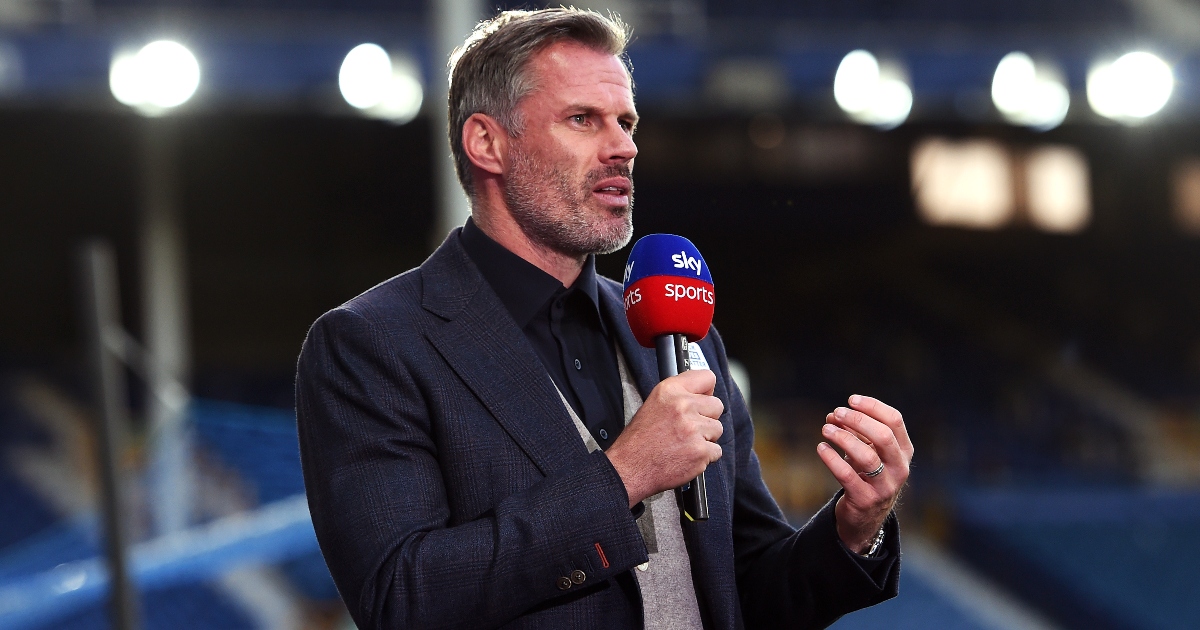 Villa received £100million from Manchester City for Jack Grealish in the summer transfer window and the Midlands outfit splashed the cash as a result.

They brought in Ings from Southampton, Emi Buendia from Norwich and Bayer Leverkusen’s Leon Bailey to replace their ex-captain.

However, the signing of Ings has forced Smith to change his system. The Villans continue to operate in a 3-5-2 formation, breaking away from their 4-2-3-1 deployed last term.

Villa had a good season in 2020/21, finishing 11th, with a top-half berth looking likely until Grealish picked up an injury late on in the season.

Carragher said on Sky Sports: “What the front two have done is make Dean Smith change his formation.

“For so long last season it was 4-2-3-1, 4-3-3, and now they’re a back three team. That is a complete change, that is what happens when you bring in another quality striker like Danny Ings when you already have Watkins.

“And at times that can be a problem for a manager. How do you get two strikers into a team? At other times you change the setup and formation.

“Now, he has mentioned the goals that they’ve got but sometimes it’s not just about goals and how they affect the rest of the team and how they’re improving from last season.

“We know the big stories, ‘you miss Jack Grealish’, of course you do. But I think it is still too early to say they can’t play together. As I said, they’re still getting goals.”

Meanwhile, Emi Martinez has aimed a fresh dig at former club Arsenal by claiming they “didn’t deserve” him.

“So, after 10 years, I decided to leave, and it was very difficult. My family didn’t understand why I was leaving when I was at such a good level at Arsenal, but it was my decision to leave and I’m really proud I did it.”