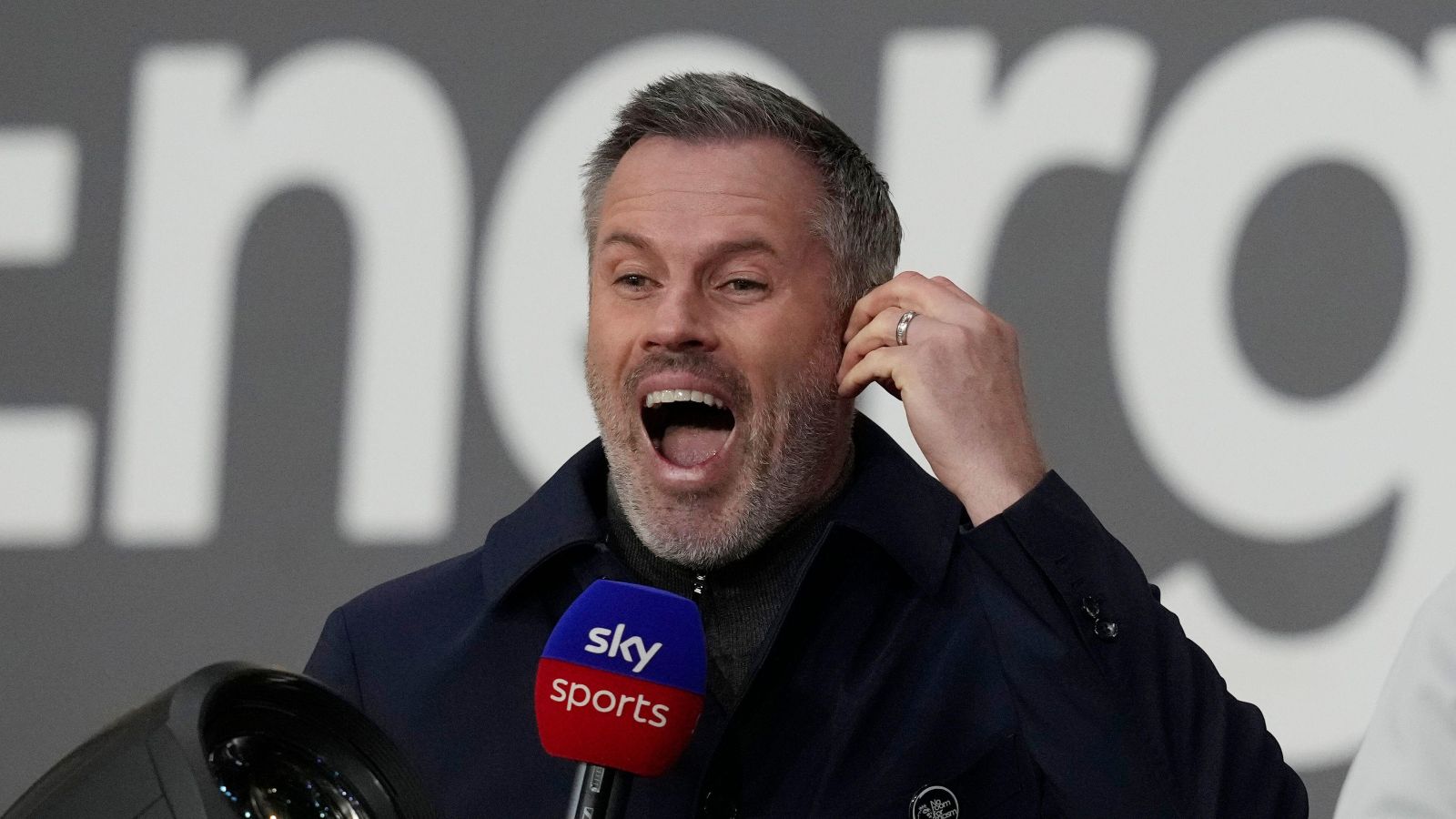 Liverpool legend Jamie Carragher has accused one Arsenal player of costing the club a place in the top four at the end of last season.

The footballer in question is everyone’s favourite left-back, Nuno Tavares, who joined the Gunners from Benfica last summer for around £8m. He will spend the 2022/23 season on loan at Marseille.

He was expected to come in as the backup to Kieran Tierney. But with the Scotsman struggling with injuries, Tavares was thrown in at the deep end last term.

This was a tough spot for the youngster and he did sink rather than swim. He put in several concerning performances as he played 28 times across all competitions.

He was dragged off early in losses against Crystal Palace and Nottm Forest and speaking back in April, Gunners legend Nigel Winterburn even suggested that Tavares does not understand the role of a full-back:

“I just don’t think he fully understands the complete role of a full-back and I think there’s a lot more he needs to learn defensively in terms of the situations he puts himself in,” Winterburn told FreeSuperTips.

“He needs to learn that side of the game very quickly and get back to the form going forward that he showed earlier in the season.

“The problem is when you’ve had a couple of games like the ones he’s had, then your confidence just drops so quickly.

“You can also lose the trust of the supporters, so it makes it difficult to come back when that happens.”

Arsenal looked like frontrunners to finish fourth last season as they jumped ahead of Man Utd and Tottenham in the Champions League race.

Though defeats against Tottenham and Newcastle saw their north London rivals pip them to fourth place.

Carragher thinks Arsenal may well have ended up in front of Spurs had Tierney stayed fit:

“Nuno Tavares has gone out on loan, I saw. I think if they had a better left-back, then you probably would be in the top four now,” Carragher claimed (quotes via The Metro).