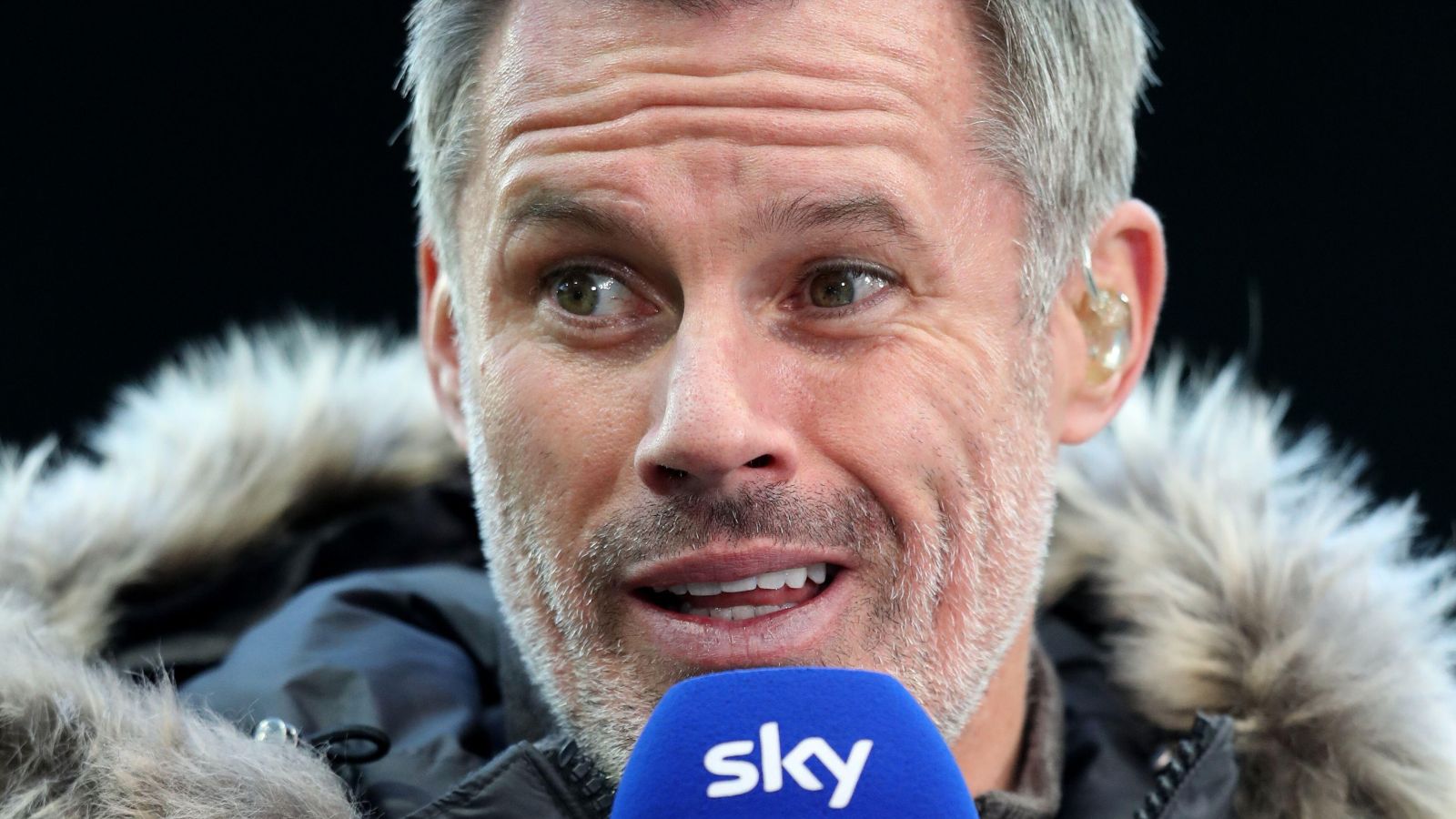 Jamie Carragher thinks it’s “nonsense” that Ralf Rangnick will be managing Austria next season while being a consultant for Man Utd.

It was confirmed late last week that he would take over as Austria boss at the end of the season but remain at Old Trafford in a part-time role.

There has always been an understanding that Rangnick would move into a consultancy position at Man Utd after his period as interim manager came to an end – but there was no expectation from fans that he would be doing another job at the same time.

On becoming Austria boss, Rangnick said: “I will take over as national team manager of Austria at the end of the season but will continue my consultancy with Manchester United.

But Carragher thinks it is “a nonsense” that Man Utd think he will be able to fulfill his job at Old Trafford while also managing a national team.

The former Liverpool defender said on Sky Sports: “Ralf Rangnick isn’t really a manager, he’s a director of football, he’s someone who helps the coaches or builds the club.

“I’ll be honest with you I just don’t get that. I don’t think you can be manager of Austria and work for Manchester United.

“He can work for Manchester United in that role…well that’s wrong. That should not be happening.

“The manager of Austria should not be working part time for Manchester United. That’s just a nonsense! It’s one or the other.”

🗣 @Carra23: “That is WRONG. The manager of Austria should not be working part-time for Man Utd… that is a NONSENSE” 😡 pic.twitter.com/Pqk3lUndWL

Carragher hasn’t been the only pundit to be critical of the idea with former Man Utd defender Gary Neville insisting there will be a “conflict” between the two jobs.

Neville told Sky Sports: “The Austrian national team has pride, great country and some great players so he’ll have to watch players all week then he’s going to go and coach them for two weeks in September, October, November and March. So you’re saying to yourself what’s happening with the Manchester United consultancy advice?

“Where is the priority? There’s a conflict there.”

“I can’t see how that’s going to work, if it’s something that’s true. Maybe (it’s a compromise) but it’s messy, Manchester United can’t afford at this moment to have distractions, can’t afford at this moment in time to have a poor communications plan around the idea that Ralf Rangnick’s our football consultant but he’s seen watching German football three times a month then going coaching the Austrian team two times a month.

“I don’t think they can afford that at this moment in time. Laser-focused, clear lines, people staying in their lines understanding what their roles are and actually communicating that to a fan base, this is a real change, this is different than it has been for the last 10 years.”