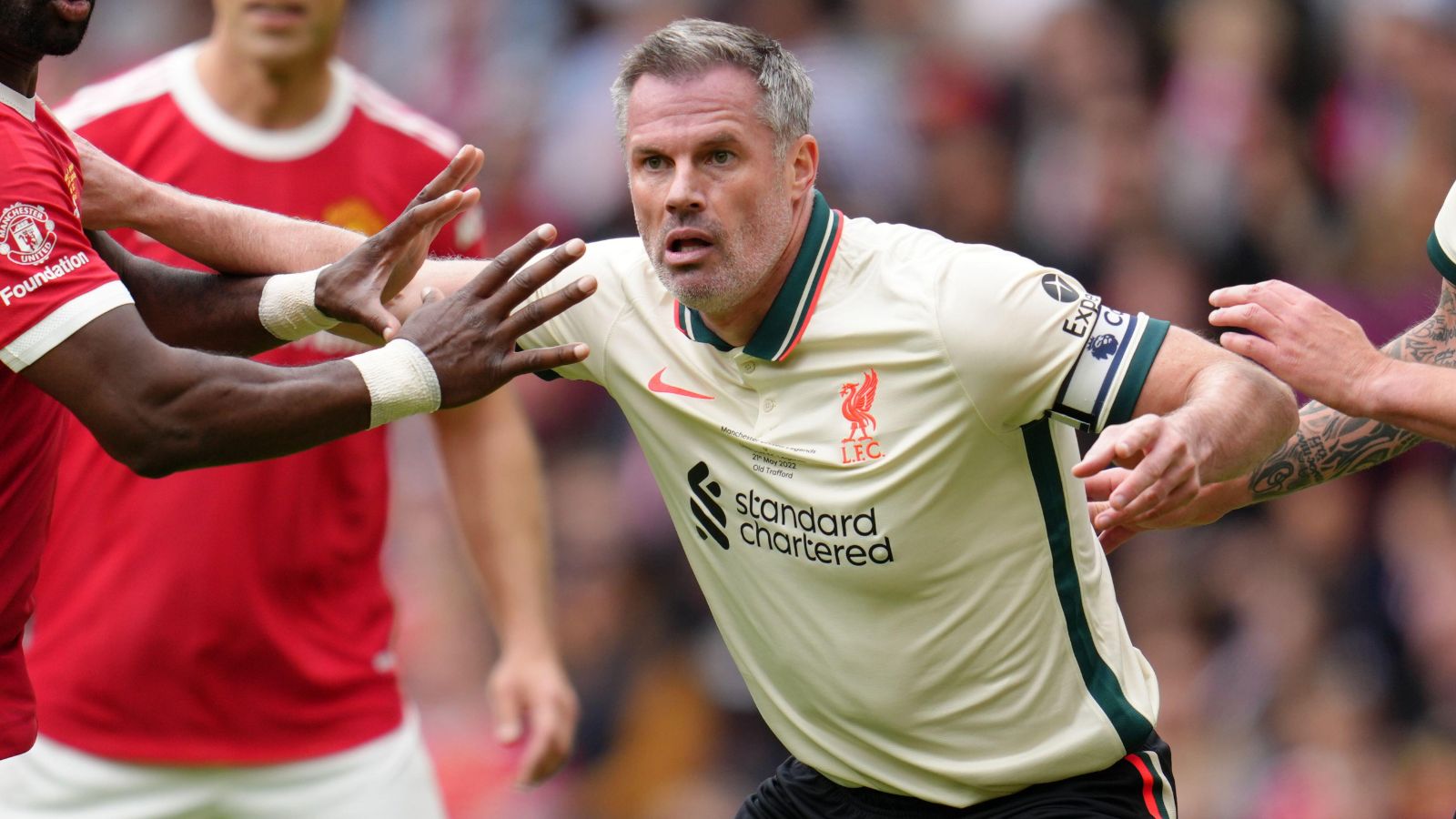 Jamie Carragher has argued that Arsenal “look like title contenders” this season and he has reserved special praise for two of their players.

The Gunners have made a great start to the new campaign, winning six of their first seven games in the Premier League.

They were beaten by Man Utd earlier this month but they bounced back straight away as they comfortably beat Brentford.

Arsenal enjoyed a positive season last term and they look to have kicked after narrowly missing out on the top four.

The club recruited well in the summer as they brought in the likes of Gabriel Jesus, Oleksandr Zinchenko and Fabio Vieira for sizeable fees.

These three players have all hit the ground running at the Emirates, and Arsenal have also benefitted from William Saliba’s return from his loan spell at Marseille.

The centre-back has been a revelation at the start of this campaign and Jesus has also thrived in being Arsenal’s focal point in attack.

Carragher has already praised Arsenal as he thinks they have recruited very well in the transfer market:

“The thing with Arsenal, I really like what’s happened in the last two windows,” Carragher said on The Overlap.

“You can see there’s a plan in terms of ‘we’re going to go for young players. I think you made the mistake of going for Willian, Cederic, and David Luiz, overaged players.

“I think the players that you’ve brought in have been really brave, and they weren’t people who would’ve taken them, and the position you’ve found yourselves in, you can’t go and get Champions League.

“So you’re almost having to build this young team. I can’t look at many of the transfers over the last couple of years and thought this is a disaster.

“He looks a good player, Odegaard coming in, Ben White’s at right-back, Saliba, Zinchenko, Jesus, Martinelli for a pittance really, you didn’t pay too much money on him.”

Carragher has now suggested that the Gunners could end up challenging for the Premier League title this season.

He has also praised Jesus and Saliba as they have helped Arsenal to “completely change”:

“If you actually watch Arsenal this season and the season before they do look like they could be title contenders,” Carragher told talkSPORT.

“I’ve always been a huge fan of Mikel Arteta, really like how brave he’s been in blooding all these young players.

“Now they’re 12 months older but the signing of Jesus and Saliba coming in at the back. It almost feels like a completely changed whole aspect of Arsenal right now.

“I think they could be a lot closer than people give them credit for.”