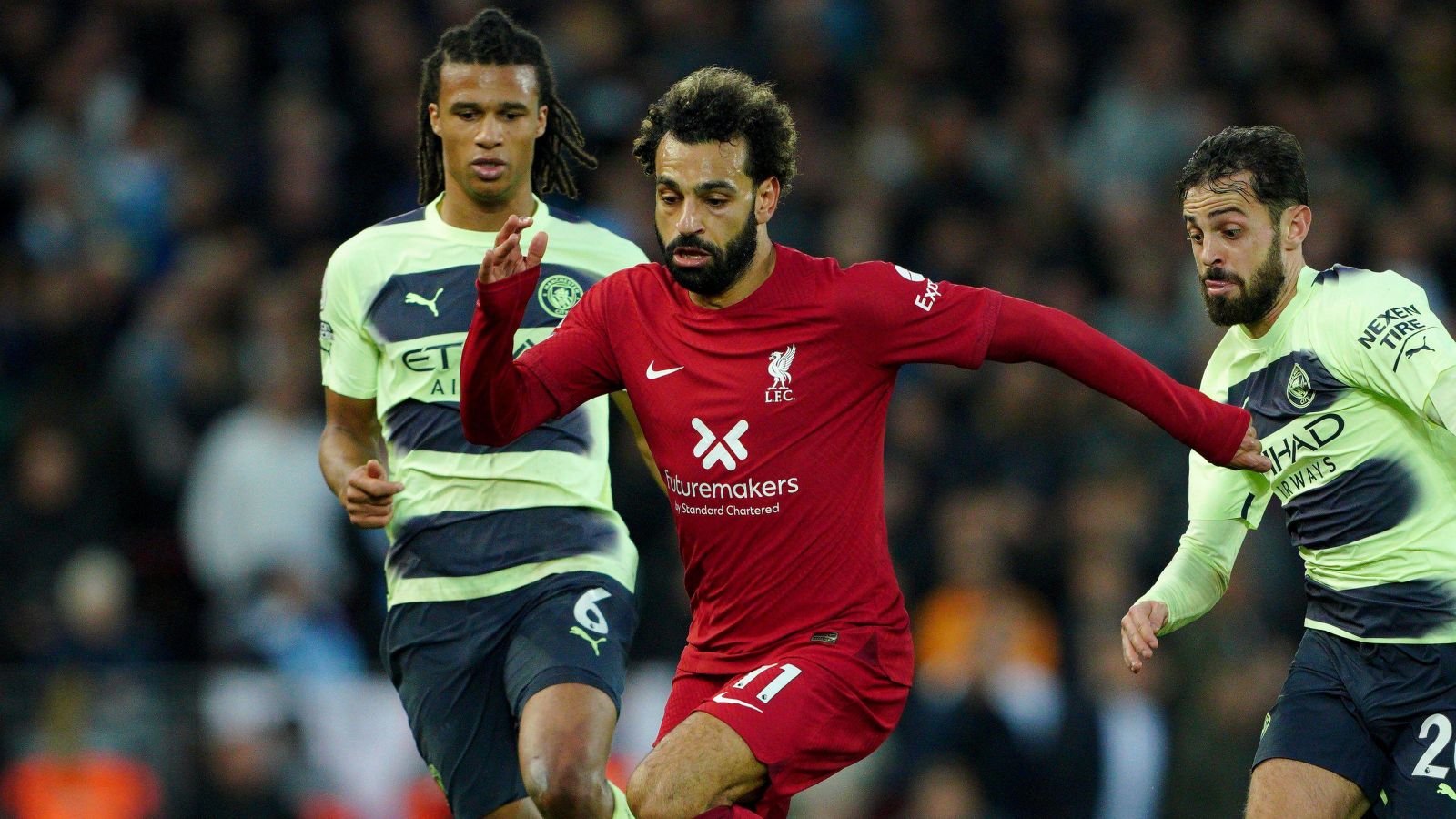 Jamie Carragher has claimed that Liverpool have “five leaders” who “stand out” after they battled hard to beat Manchester City 1-0 on Sunday.

Liverpool have not been at their best at the start of this campaign as several of their most important players have underperformed.

The Reds picked up a big win over Rangers last week and they followed that up with a much-improved showing against Man City at Anfield.

All of Liverpool’s defence were sensational as they managed to get the better of Erling Haaland, Phil Foden and Kevin De Bruyne.

Alisson put in a great performance and he also played in Mohamed Salah for Liverpool‘s winner.

The forward did brilliantly to take Alisson’s long ball in his stride. He sprinted away from Joao Cancelo before converting past Ederson.

Liverpool made this goal count as they ran out 1-0 winners at Anfield. They are still 14 points adrift of league leaders Arsenal but they hope that this victory can kickstart their season.

“It’s a big week when you have three Premier League games in a week, it gives you a chance to jump up the table if you’re not doing particularly well.

“They’ve got West Ham then [Nottingham] Forest so they’ve got a big opportunity.

“I think the two people getting interviewed then [Salah and Virgil van Dijk] were outstanding in the game, we’re all thinking why have Liverpool dropped off but any great team when they’re at the best.”

“I think it revolves around five or six players, the rest fit in around them,” Carragher added.

“If you think of the players who make a difference for Liverpool, the goalkeeper [Alisson], Van Dijk, Trent [Alexander-Arnold] – in terms of what he does going forward – Fabinho’s the shield, Salah and Sadio Mane.

“They’re the five players who stand out for me on what Liverpool’s success has been built on.

“If you look today at the performances, Virgil van Dijk played with more intensity than I’ve ever seen him, he’s getting questioned, up against Haaland, trying to lean on [Erling] Haaland every time he sees him.

“Salah, at the other end, was electric. When you get your best players playing everyone else plays well around them, the others aren’t capable of carrying the team – not just Liverpool – you rely on your five or six leaders and that’s why Liverpool are where they are.”

READ MORE: 16 Conclusions from Liverpool 1-0 Manchester City as Salah, Gomez and Milner get the love