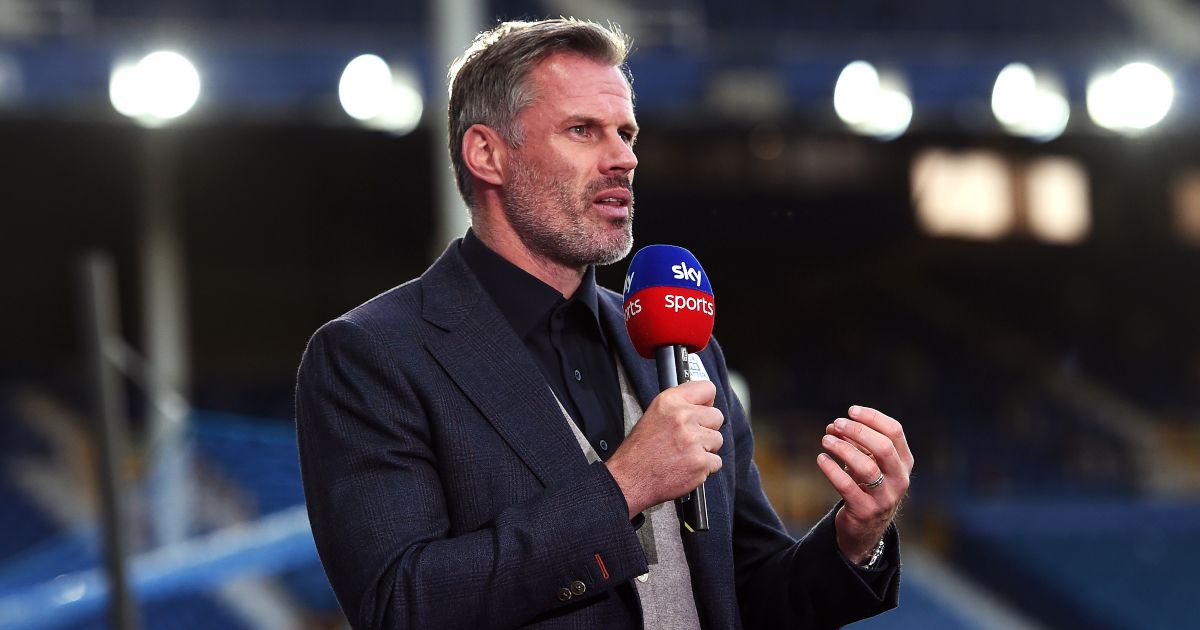 Man Utd boss Ole Gunnar Solskjaer should be sacked whether he wins a trophy or not this season, according to Jamie Carragher.

The Red Devils have only taken a point from their last three Premier League matches after their 4-2 loss to Leicester City on Saturday, while they have now won two of their last seven matches in all competitions.

Solskjaer is now under intense pressure from supporters to deliver after the signings of Cristiano Ronaldo, Raphael Varane and Jadon Sancho in the summer.

A shot at a title challenge now looks a long way off and Carragher reckons Solskjaer should be sacked even if he leads Man Utd to a cup win this season.

Carragher told Sky Sports: “Solskjaer has done a good job at United, it could have gone horribly wrong.

But fellow pundit Gary Neville disagreed with Carrager, he said: “He should be under massive pressure, because he’s been there for two years – 100 per cent.

“But the club are not going to change him. I have Manchester United fans on my social media saying you won’t call him out because ‘he’s your mate’. No I won’t. I won’t call out any manager and ask for them to be sacked. He’s my old teammate and I actually like him a lot.

“Manchester United have failed with two managers who are perceived as world-class. I think you give him until the end of the season. I disagree with Jamie, if you win a trophy and finish in the top-four, that is progress. The pressure is building, though.

“What a collection of players, he has to get them to perform.”