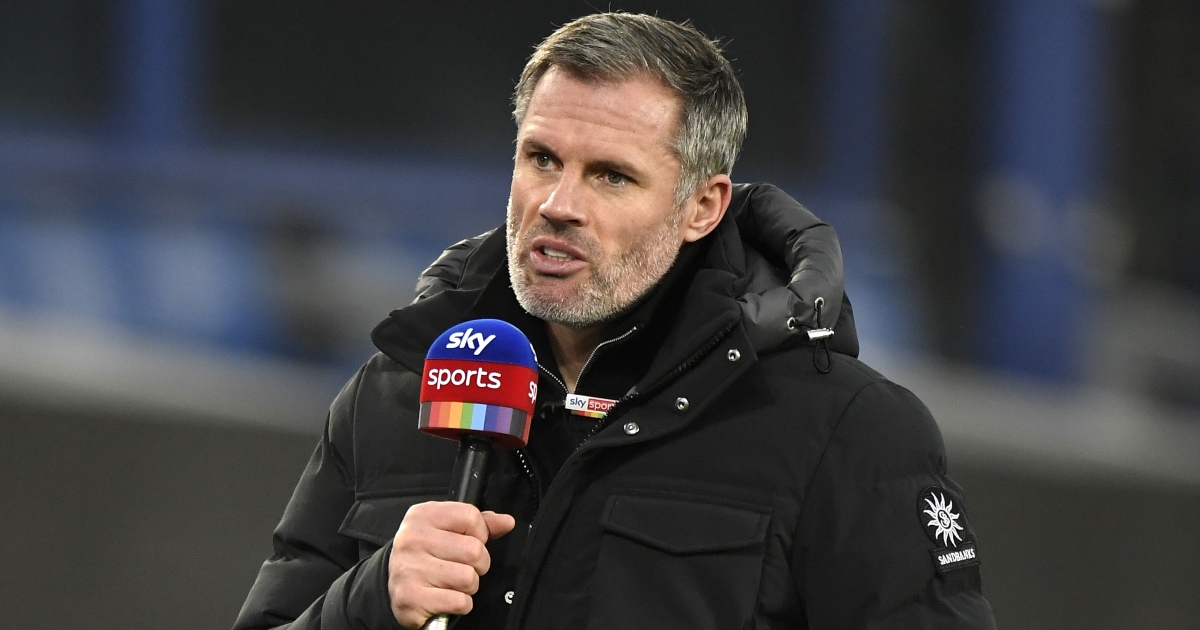 Jamie Carragher has suggested that Thomas Tuchel departing Chelsea to join Manchester United is a “no-brainer” for both parties.

The Red Devils are currently searching for a new permanent manager. Ralf Rangnick has been their interim boss since the start of December.

The German is due to take up a consultancy role this summer as Man Utd appoint a new permanent boss. They have been heavily linked with Mauricio Pochettino and Erik ten Hag.

Top ten most creative players in the Premier League

Chelsea meanwhile face an uncertain future. Roman Abramovich has confirmed that he is intending the sell the club and on Thursday he was officially sanctioned by the UK government.

Tuchel has been their manager since the start of 2021. He guided them to the Champions League last team and earlier this season they won the FIFA Club World Cup.

Carragher thinks that – unlike at Chelsea – Man Utd can “offer him security”:

“Manchester United have been presented with the ideal opportunity to recruit the manager who should be their number one target: Thomas Tuchel,” Carragher wrote for The Telegraph.

“Tuchel, like everyone else at Stamford Bridge, will have no idea what the future holds at his current club. No-one can offer him any assurances about how the squad will look at the start of next season given the club’s sale is on hold. No manager wants to be working amid such a background of uncertainty. If he gets the chance to leave for a club of United’s stature, he must take it.

“United can offer him the security and backing every top coach craves. Yes, it will seem a predatory move – taking advantage of Chelsea’s crisis – but from United and Tuchel’s perspective the more you consider it, the more of a no-brainer it is.

“Every chief executive in the world looking for a new coach will be – or at least should be – monitoring Tuchel’s mood and public comments between now and the end of the season. Only clubs of a certain calibre could attract him. It would be negligent of United to fail to sound him out. As a coach, he is exactly what they need.”

Carragher went onto suggest that Tuchel’s relationship with Rangnick could be beneficial to United:

“Any of these three coaches could be transformative for United. But there is another advantage for Tuchel if he could be tempted.

“Let’s not forget that his mentor – Ralf Rangnick – is in temporary charge.

“If United are as keen to retain Rangnick’s services in an advisory capacity as they claimed when recruiting him – and they ask him who should take over – who will he tell them to call?”