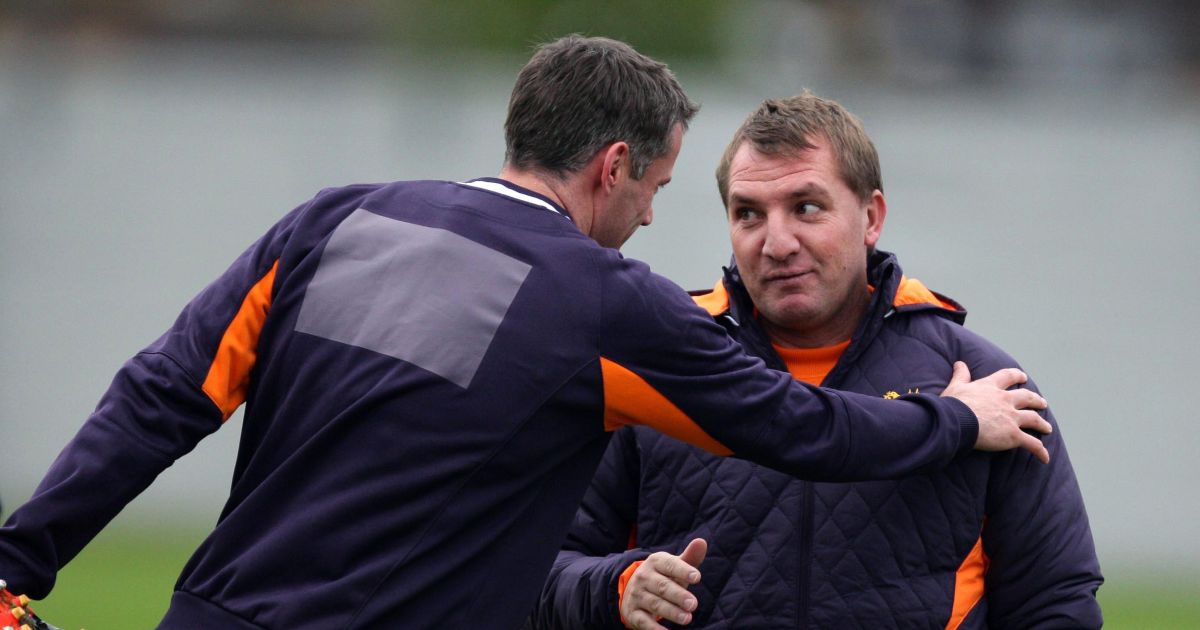 Rodgers took Leicester closer to Champions League qualification with a 2-1 victory from behind against Crystal Palace on Monday, with Wesley Fofana more than earning a bite to eat.

The Foxes are are third in the Premier League table, seven points clear of fifth-placed West Ham with only five games remaining.

The work Rodgers has done at the King Power Stadium has attracted the attention of Tottenham, with Daniel Levy reportedly desperate to appoint him as Jose Mourinho’s replacement.

He has a fan in Carragher, who worked under Rodgers in his final season at Liverpool – although the pundit did have his reservations.

Asked whether he was initially sceptical about the Northern Irishman, Carragher told Sky Sports: “Yes, when he first came in.

“I remember having a conversation with Brendan and he spoke about his plans and how he wanted to play.

“And what I felt we wouldn’t be able to do at Liverpool was play badly and win. When that works it works perfectly but I always thought sometimes you can have a bad day and when you’re losing balls around the edge of the box you’re going to be in big trouble.

“That was probably the case at times for Liverpool. There’s no doubt the defensive record of Brendan Rodgers at Liverpool, it was like you can never win if you’re conceding 50 goals a season.”

Carragher did reserve praise for his former manager, however.

“The thing I always thought we never really associated too much was all about possession,” he said. “At Liverpool he was very big on pressing. You look at Liverpool now under Jurgen Klopp, you think of pressing and energy. Brendan was big on that as well. Obviously Pep Guardiola is as well.

“Look at the season Liverpool did really well and their reaction when they lose the ball. Luis Suarez is after the ball, now Joe Allen presses, it comes in, look at the reaction of Glen Johnson – straightaway.

“When Liverpool were going for the title in that season, when we see Liverpool at their best under Jurgen Klopp, this is what we were seeing: fast, energetic, devastating counter attacks as well. Pressing the front, keeping the ball.

“You remember those front three – Sterling, Sturridge, Suarez. It was absolutely dynamic at that time. No one could cope with Liverpool for three or four months towards the end of that season. The fast starts and devastating counter attack.

“Loses the league by one game. Unfortunate. One of those things.” 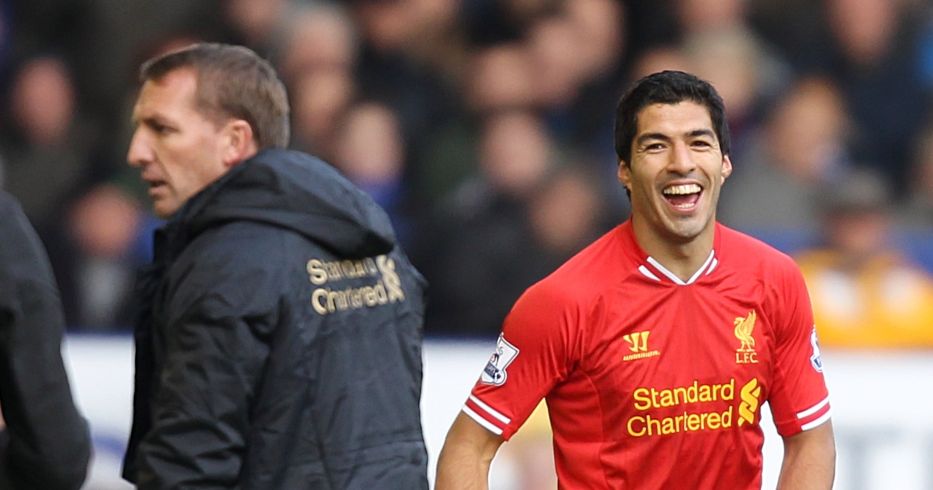