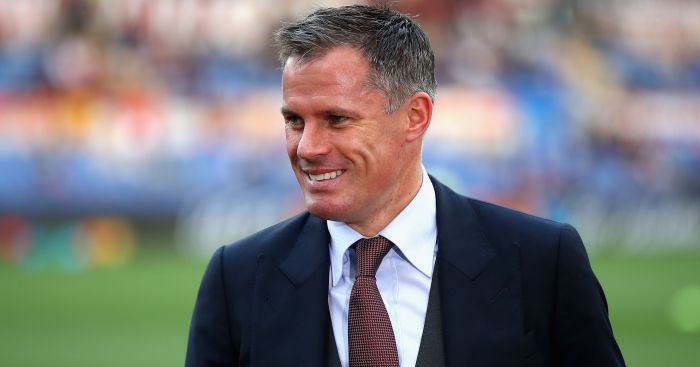 Jamie Carragher thinks Jurgen Klopp’s decision to bring on Jordan Henderson and James Milner was key to turning the game around for Liverpool as they beat Southampton 3-1 on Friday night.

Mohamed Salah ended his goal drought in sensational style as the Reds reclaimed top spot in the Premier League.

Egyptian forward Salah ran from inside his own half to find the net for the first time in nine games, 10 minutes from time, to help the title-chasing Reds move two points ahead of rivals Manchester City.

With Pep Guardiola’s City in FA Cup semi-final action this weekend, Klopp’s men will remain at the summit until they play Chelsea on April 14 at the very least.

“I thought the energy Jordan Henderson provided, as soon as he came on, was a big difference.

“Liverpool’s passing at times in the game was a bit too slow. He just upped the tempo. Also bringing on James Milner, maybe people thought that was a strange one.

“But those problems coming down that side at times – and I think it was just a case of getting senior professionals on the pitch.

“No matter the sort of positions they were playing in. Jordan didn’t play in his normal holding hold. He was more advanced, hence why he got the goal.

“It was definitely a great decision by Jurgen Klopp to make those two substitutions.”