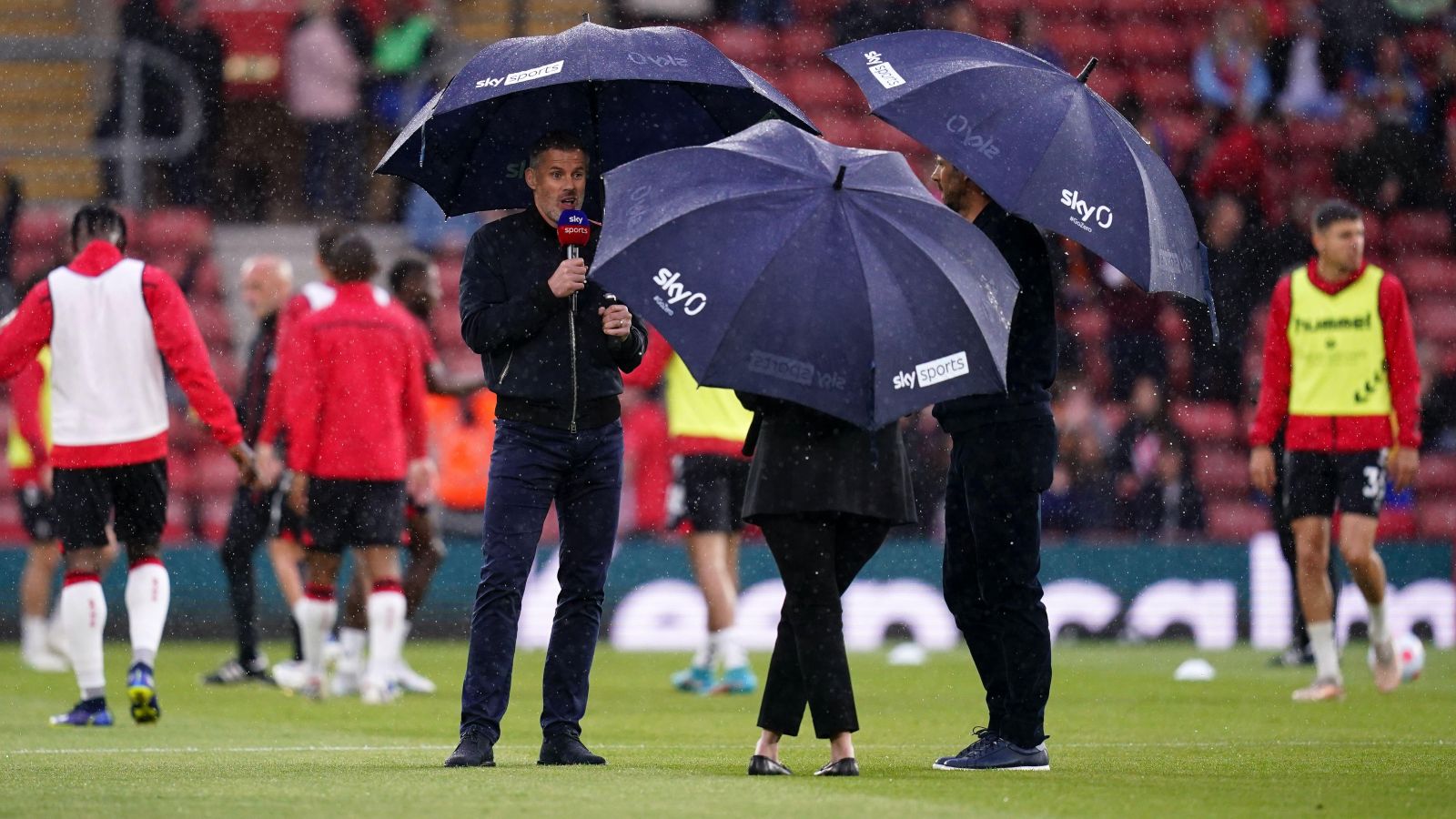 Roberto Firmino is arguably the best player of the Jurgen Klopp era at Liverpool, according to former defender Jamie Carragher.

The 30-year-old has had to settle for a bit part this season with Diogo Jota, and now Luis Diaz, ahead of him in the pecking order at Anfield.

Firmino has only started ten Premier League matches this season but has still made some vital contributions, including a great performance in their 2-1 victory over Southampton on Tuesday night.

Klopp made nine changes to his starting line-up at St Mary’s following their gruelling FA Cup final victory over Chelsea at the weekend and Carragher hailed Firmino’s performance.

Speaking about the Brazilian, Carragher told Sky Sports: “I thought he was brilliant. He came on at the weekend in the cup final and he wasn’t great, actually, in that. You can understand these players not being up to speed sometimes.

“But in the first 10 to 15 minutes tonight when Liverpool weren’t at their best, he and Harvey Elliott were brilliant.

“When you think what he has done for this football club. He wasn’t signed by Jurgen Klopp, he was signed by Brendan Rodgers and Liverpool weren’t sure what to do with him.

“Does he come from the side or does he play in the pocket, is he a No 10? Jurgen Klopp then plays him as a No 9.

🗣 “Liverpool have a very, very special man at the top of their club.”@Carra23 on Jurgen Klopp turning things around from the struggles of last season pic.twitter.com/tTbNCYlaby

“In some ways, it was the last place you would think he’d play because he hasn’t got great pace and he is not the biggest really. But what he has done for this club, the miles he has run and the job he does.

“You can say the quality he has, but it is what he brings to this team in the past, maybe not so much now, but we are talking about players who accept their role in the team and then come in and make a difference, he is right at the top of that list.

“When you talk of the great players of the Jurgen Klopp era, and go right through the spine of the team, he is right at the top.”