Home All The News Carra hails star Liverpool sold for under £1m: ‘As good as Van Dijk’ 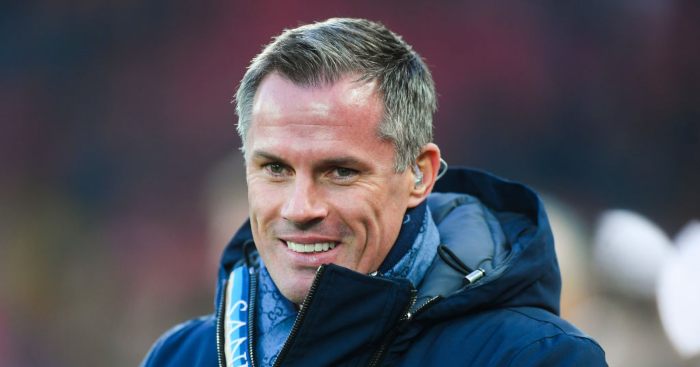 Liverpool let Coady leave Anfield in 2014, when he signed for Huddersfield Town for under £1million, before joining Wolves a year later.

The 27-year-old has played a key role in Wolves’ success in the Premier League, and Carragher believes his passing range is as good as Van Dijk’s.

He told Sky Sports: “Conor Coady has also done brilliantly for Wolves; he has not missed a minute this season and is probably as good as anyone alongside Van Dijk in terms of passing from the back.”

Coady has led Wolves in another successful campaign this year, both in the Premier League and Europa League.

They also still have genuine hopes of making it into the Champions League next season, if and when the season is completed.

Coady is now proving he did have the talent to succeed had he remained at Anfield, and the Reds may be regretting letting him leave for such a small fee.

But probably not as they are the best team in England and that is reflected in Carragher’s team of the season.