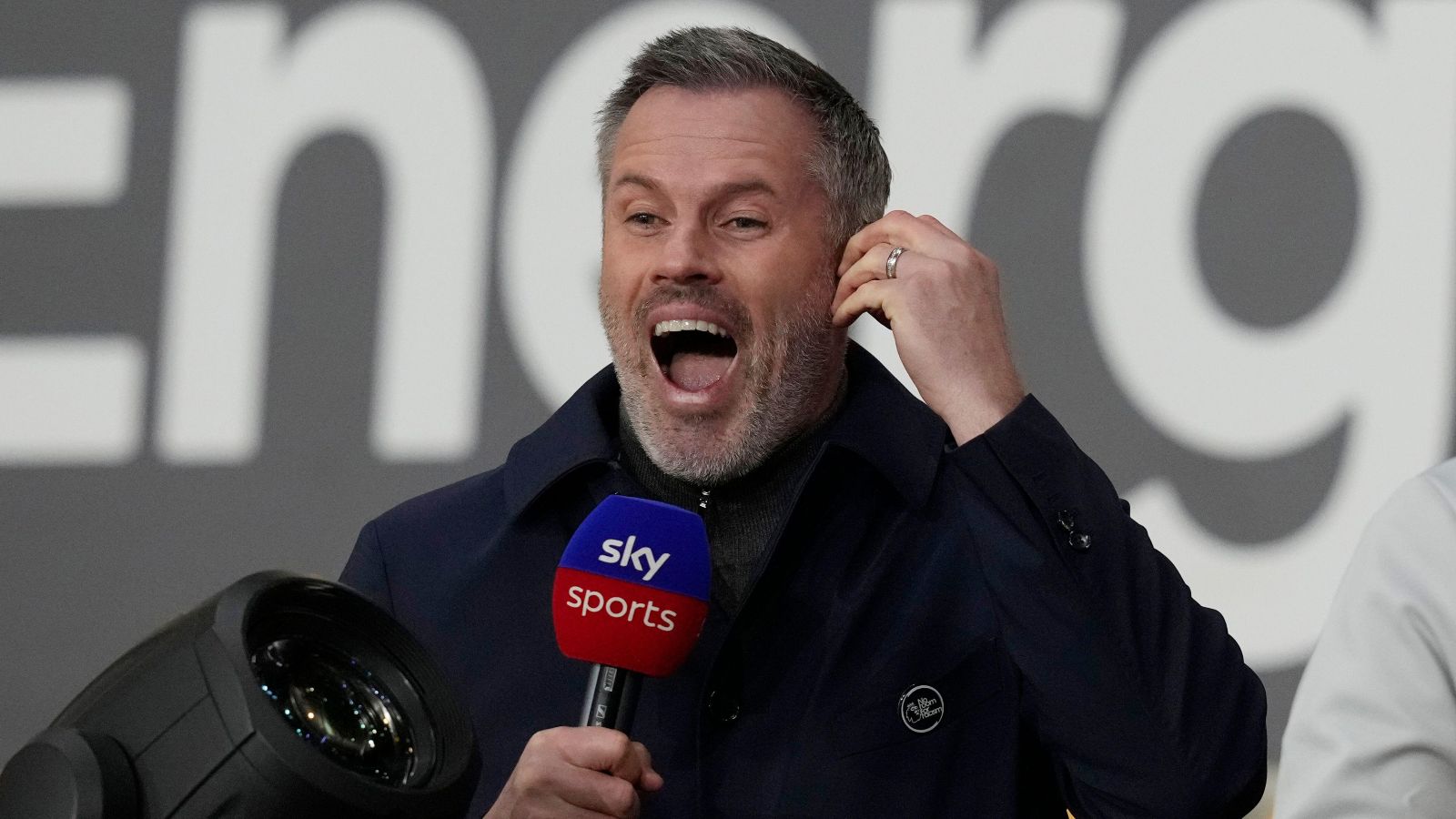 Jamie Carragher and Roy Keane have debated whether Manchester United were right to bring Cristiano Ronaldo back to the club.

The 36-year-old returned to the Red Devils last summer. This followed his spells at Real Madrid and Juventus.

Ronaldo has been criticised at times this season but he has been one of United’s star performers. He scored a hat-trick on Saturday as Man Utd beat Norwich 3-2.

This takes his tally for the season to 15 in the Premier League and 21 across all competitions.

The Red Devils have had a poor campaign this time around. They currently sit three points outside of the top four and they have exited every cup competition.

Man City were reportedly keen to sign Ronaldo last summer. Due to this, Carragher believes he was a “panic” buy from United’s perspective:

“Manchester United should be buying someone who is 27 not 37 – who’s the next Ronaldo?,” Carragher told LADBible.

Keane disagreed though, as he thinks that Ronaldo was “worth the gamble”:

“I still think it was worth the gamble. At the bigger picture, you’re looking it’s not a great signing because of his age and listen, whatever. But I still think he can bring something to the party, and I think he has.

“Obviously, listen, the Tottenham game [where he scored a hat-trick]. Some of the European games. But I think it was worth the gamble.”