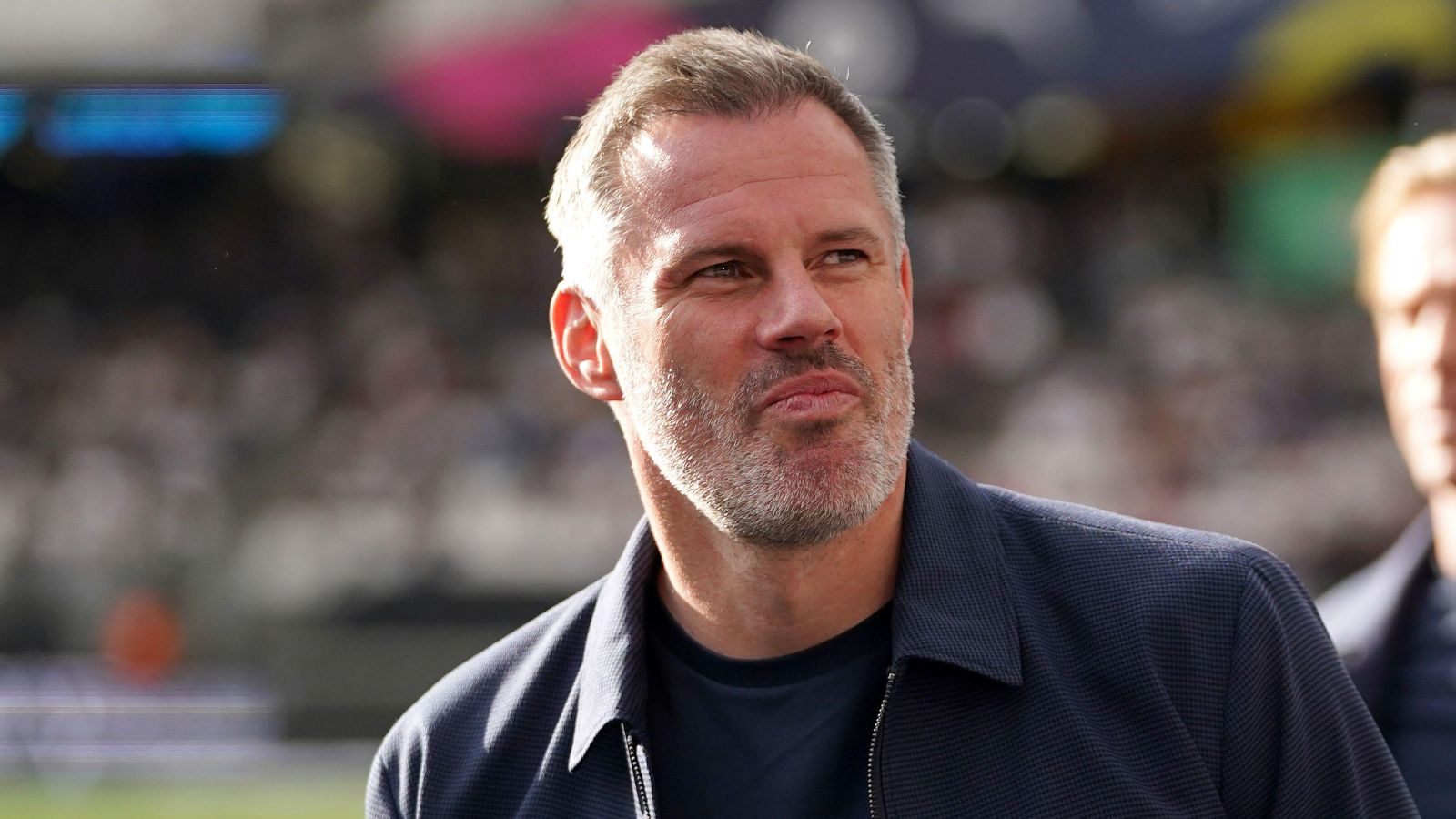 Jamie Carragher is keen for Liverpool to win the race to sign Borussia Dortmund starlet Jude Bellingham during next summer’s transfer window.

Bellingham has established himself as one of the most promising prospects in world football.

He was a regular for Birmingham City in the Championship when he was only aged 16.

This alerted clubs around Europe and Borussia Dortmund signed him in 2020 for around £25m. Manchester United were interested in him at the time but he ended up opting to join the Bundesliga outfit.

Bellingham has been a key player for Dortmund over the past two seasons, playing 90 times across all competitions.

The German side were never going to let him go this summer, as Erling Haaland was sold to Manchester City for £51m plus add-ons.

The England international is expected to be sold next year, though. Dortmund are understood to value him at around £103m.

Liverpool are known to be admirers of the midfielder, but they face competition from Real Madrid and others.

Carragher thinks Man City and Man Utd will also be after Bellingham next summer. The Liverpool legend thinks the 19-year-old could go onto become the “best player in the Premier League”:

“Well I think the one everyone talks about is Jude Bellingham and I don’t think it’s just his ability, I think it’s his age and the fact if you got him, spent big money on him, he would hopefully be at your club,” Carragher said via Football Daily’s Twitter Space.

“It’s not just Liverpool, I’m sure Man City, Man United are looking at him, all the other top clubs, when you’re buying him you’re thinking we could have a player for the next 10 or 12 years, I think that’s the thinking.

“His ability is really good and it’s almost the potential of what he could become, could he become like Kevin de Bruyne is now basically – which is for me – the best player in the Premier League, you look at him in that midfield position and you just think wow.

“Maybe Man City are thinking he could replace De Bruyne or Liverpool could bring him in and he can add something or revolutionise Man United’s midfield. I think he’s the one that stands out for everybody, I think there will be an auction next summer and I hope Liverpool win it, fingers crossed.”