Home Manchester United Carragher likens himself to ‘maxed out’ Solskjaer 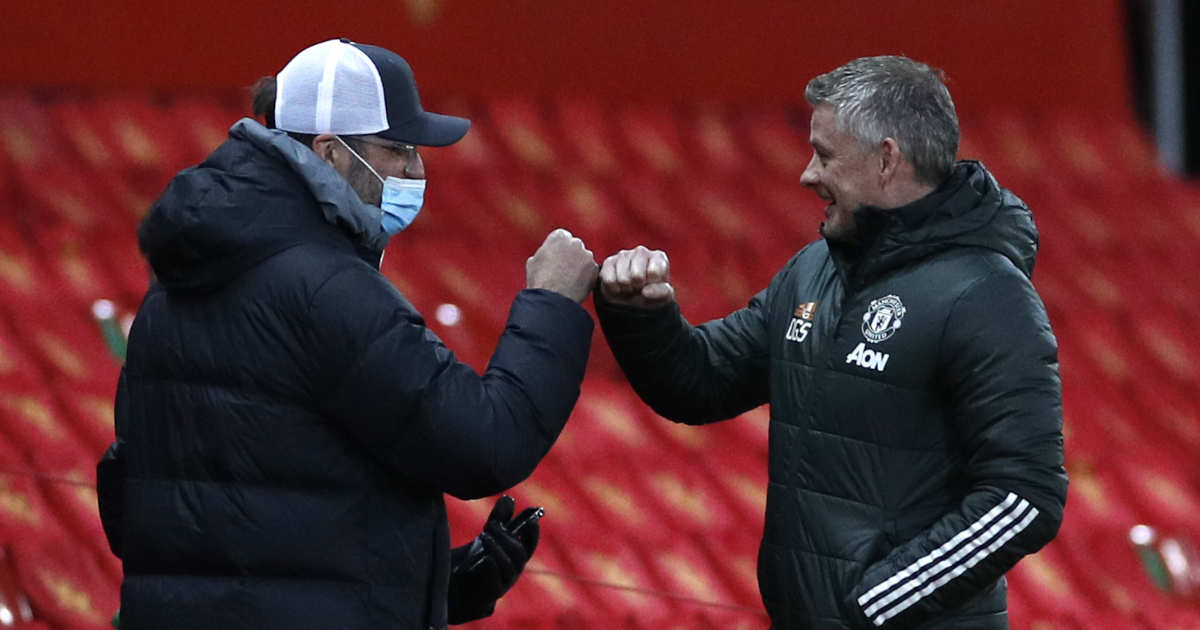 Jamie Carragher says Ole Gunnar Solskjaer is “maxed out” at Manchester United and will “never beat” the top managers in the Premier League.

Solskjaer hit out at Carragher earlier in the week, claiming the pundit was purposefully looking to destabilise his side ahead of their clash with Liverpool by stating that United need a better manager in charge.

In his Telegraph column, Carragher has looked to clarify his comments, drawing comparisons to his own playing days to illustrate how Solskjaer matches up to Jurgen Klopp, Pep Guardiola and Thomas Tuchel.

“John Terry was taller than me and was always going to be better in the air. Rio Ferdinand was quicker and stronger,” Carragher said. “I maxed out with what I had… but nothing I could do was ever going to supplant the two of them. It’s the same with Solskjaer up against Klopp, Guardiola and Tuchel.

“He hasn’t got the presence of Klopp at Liverpool, he’s hasn’t got the trophies behind him that Guardiola has at Barcelona, Bayern Munich and now Manchester City so that when he speaks the players hang off his every word.

“What intensifies the spotlight is Tuchel coming in. Chelsea were where United have been in the last two or three years but they brought in a manager who has taken them up to that Liverpool and City level really quickly.”

But Carragher did praise Solskjaer for his handling of Paul Pogba, who was dropped for their clash with Atalanta after saying “something has to change” after the Premier League defeat to Leicester.

“It was a big decision but he and United should be preparing for life without Pogba, who could easily leave at the end of the season,” Carragher said.

“I thought it was strong management from Solskjaer to omit him after the player’s comments post-Leicester about something needing to change because it’s a decision that’s largely been fudged until now.”